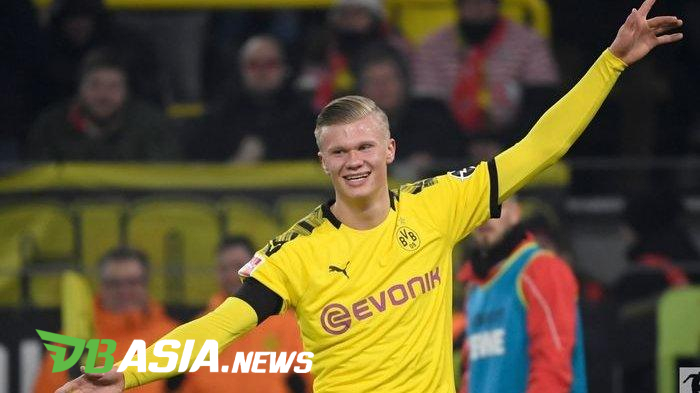 DBasia.news –  Borussia Dortmund’s coach, Lucien Favre, was amazed by Erling Braut Haaland.  The 19-year-old striker was considered to have honed his killing instincts in training sessions.

Haaland just brought in Dortmund from Red Bull Salzburg in the transfer market this winter.  The Norwegian striker has even gone through his debut match, the results of which were filled with admiration.

Haaland’s debut occurred last week when facing Augsburg in the German League.  Down as a substitute in the second half, Haaland was able to make a hat-trick and bring Die Borussen to win 5-3.

Ahead of the match against FC Cologne, Favre praised Haaland’s performance.  The player who was targeted by Manchester United was considered to have shown its quality since the training session.

“If he misses the chance to score a goal in a training session, he will be upset. How amazing it can be to train a player like that,” Favre said, as reported by Sports Illustrated.

“He brings happiness and it’s good for everyone,” he said.

Haaland, who has scored 31 goals this season, has the opportunity to make his debut as a starter in the German League against FC Cologne at Signal Iduna Park on Saturday (1/25/2020).  In the first meeting, Dortmund can win 3-1 over their opponents.