Here’s the New Jersey for the 2022 World Cup 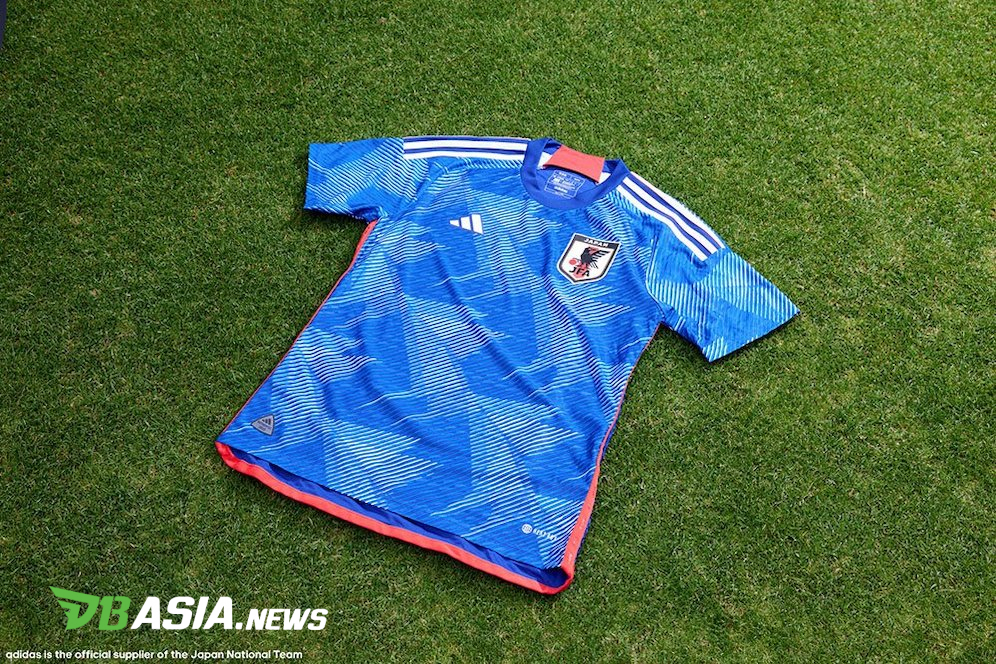 DBasia.news – The World Cup, the grand feast of world football, will soon be held from November to December in Qatar. The 2022 World Cup this time is very unique because it coincides with the start of the European leagues for the 2022-2023 season.

Of course when the World Cup started the leagues in Europe entered the break, it didn’t go as usual. Still it’s interesting because usually events such as the World Cup or European Cup, are held in June, July to August during the transition period to the new season.

Several countries that will participate in the 2022 World Cup have also shown off their new jerseys for the World Cup. Judging from the information that has been published so far, here’s what the latest jersey looks like for the 2022 World Cup:

Culture is the most important aspect that should not be forgotten in history. Likewise, Mexico has issued a jersey and carries the history, cultural roots, and culture of the country.

The main jersey is in the traditional green color, showing the image of the Quetzalcoatl God, there are also feathers and the body of a snake that symbolize the duality of human nature that characterizes pre-Hispanic culture.

While the second jersey is a red pattern on the white jersey, which will also be worn together with green pants and burgundy socks (dark burgundy).

Inspired by the jersey in the mid-1908s, Germany used black and white as the main colors in the main jersey. The black line is in the middle from the neck down between the whites.

“The new home jersey looks to encapsulate the spirit of the team,” the German Football Association said.

Meanwhile, the second jersey combines black and red with a modern design.

“I really like the new home jersey,” said Bayern Munich winger Serge Gnabry. “There is a real harmony in the color combinations, and it will be an honor to play in this shirt for Germany at the World Cup.”

The main jersey is blue in color with origami inspiration, paired with white shorts and blue socks. While the second jersey is white with black pants and white socks.

As for the second jersey, it is like four decades (40 years) ago, with a mix of light blue and white along with a pattern inspired by the 1982 tournament logo. This jersey is worn with dark blue pants and light blue socks.

There are no significant changes to the first jersey, which is dominated by white and light blue stripes, such as the Argentine flag.

However, in the second jersey, Argentina uses a fairly bold color, dominated by purple from light purple to dark purple. The message behind this jersey is: the battle for gender equality.

Of course, Lionel Messi as a jersey introduction model is in the spotlight. The 2022 World Cup could be the last for the seven-time Ballon d’Or winner who is now 35.

Here's the New Jersey for the 2022 World Cup