Inzaghi Comments Ahead of Inter Milan vs Juventus 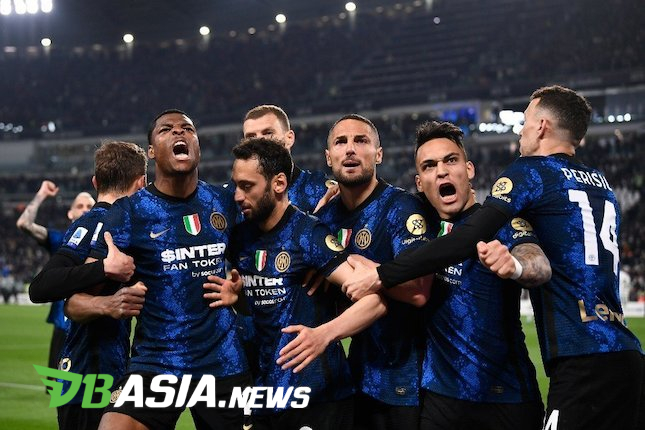 DBasia.news – Inter Milan will visit Juventus in the Italian League continued. The duel with the Bianconeri is called super important for the Nerazzurri.

Inter are trying to keep the chances of defending the Italian League title. Currently, they are six points behind AC Milan who is in first position.

La Beneamata has collected 60 points from 29 matches. Simone Inzaghi’s team is only one point away from Juventus in fourth position.

Therefore, if you lose to Juventus, Inter will be overtaken by the Bianconeri. With that said, it is appropriate that Simone Inzaghi considers the match with Juventus at the Allianz Stadium, Monday (4/4/2022) early morning WIB, super important.

“I think it’s a very important game and in the same way, I think there is no better match in this moment to give a strong signal for ourselves in this team,” said Inzaghi at Calciomercato.

Juventus have a sharp striker in the current squad. Dusan Vlahovic, who was signed from Fiorentina, is the man. However, Inzaghi emphasized that his team will not only focus on the striker who has already scored 21 goals in Serie A.

“We know Juventus quite well and it’s only natural that they made important purchases in January with Zakaria and Vlahovic, in a position they have weaknesses and raise their level. They also have other strikers to consider, not only Vlahovic,” said Inzaghi again.

Inzaghi Comments Ahead of Inter Milan vs Juventus