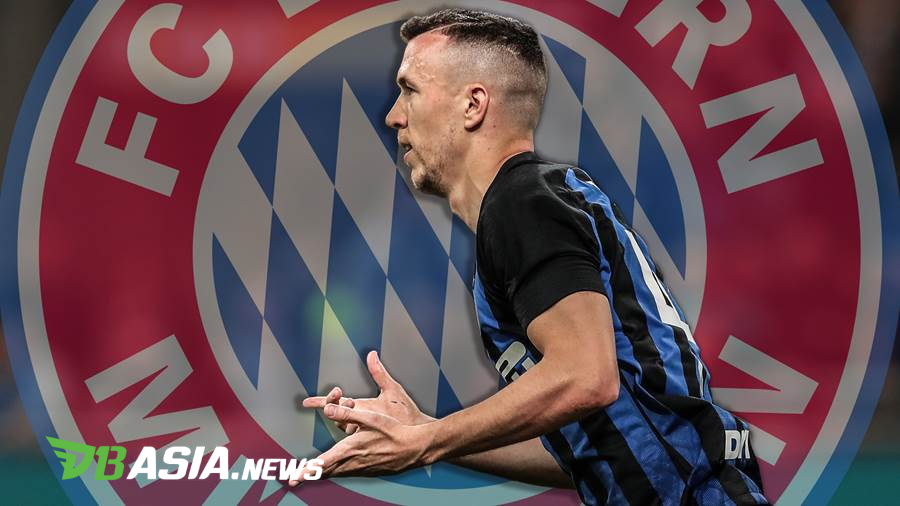 DBasia.news –   Inter Milan winger, Ivan Perisic, as reportedly by Das Bild is getting closer to head to Bayern Munchen. The two clubs has had a special meeting.

Bayern Munchen are in the hunt for a winger to replace Arjen Robben and Franck Ribery. Both players had decided to retire at the end of the 2018-2019 season.

In fact Bayern Munchen has prepared a number of players to replace Arjen Robben and Franck Ribbery. These included Serge Gnabry and Kingsley Coman.

Bayern Munchen has submitted a loan proposal with a permanent option. Die Roten entered the value of 30 million euros to keep the player.

However, the offer was rejected by Inter Milan. La Benemata only wanted to release Ivan Perisic if Bayern Munchen’s offer is a loan with a mandatory redemption clause.

In addition, Ivan Perisic also prefers to move permanently from Inter Milan. These conditions has made Perisic sent his agent, Nelio Lucas, to discuss with Bayern Munchen.

In addition to the transfer status, Ivan Perisic wanted to find out about Bayern Munchen’s salary offer. Being with Inter Milan for the time being, Perisic receives a salary of 4 million euros per season.