Ivan Perisic’s Failure to join Manchester United has Hurt Him 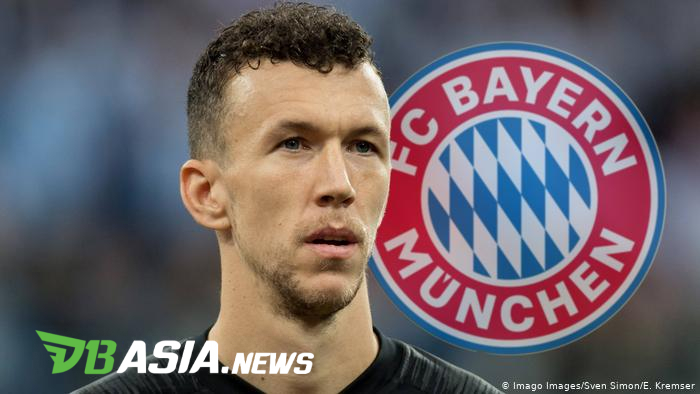 DBasia.news –  Croatian midfielder, Ivan Perisic, claimed he had been hurt by the English League club, Manchester United. He said he had almost played for the club with the nickname the Red Devils.

Unfortunately the process of moving Perisic to Manchester United must be canceled. “How close was I to moving there? Very close. Jose Mourinho contacted me. It’s hard to refuse, “Perisic said as quoted by Football5star.com from The Sun, Monday (09/30/2019).

“The fact is, I really wanted to join Manchester United. But that didn’t happen, “Perisic added. But he did not want to explain in detail why he failed to play at Old Trafford.

“It hurts me, but I don’t want to talk in detail. I found the real reason two years later, “the 30-year-old player added.

Ivan Perisic is currently focused on being able to show his best game with Bayern Munich. He also realized that he was the first choice of management, so Perisic wanted to continue to contribute positively to the team coached by Niko Kovac.

“I am confident enough to think that I can convince the club to make the move option permanent. That’s my hope. I will do everything for that to happen, ” added Perisic.