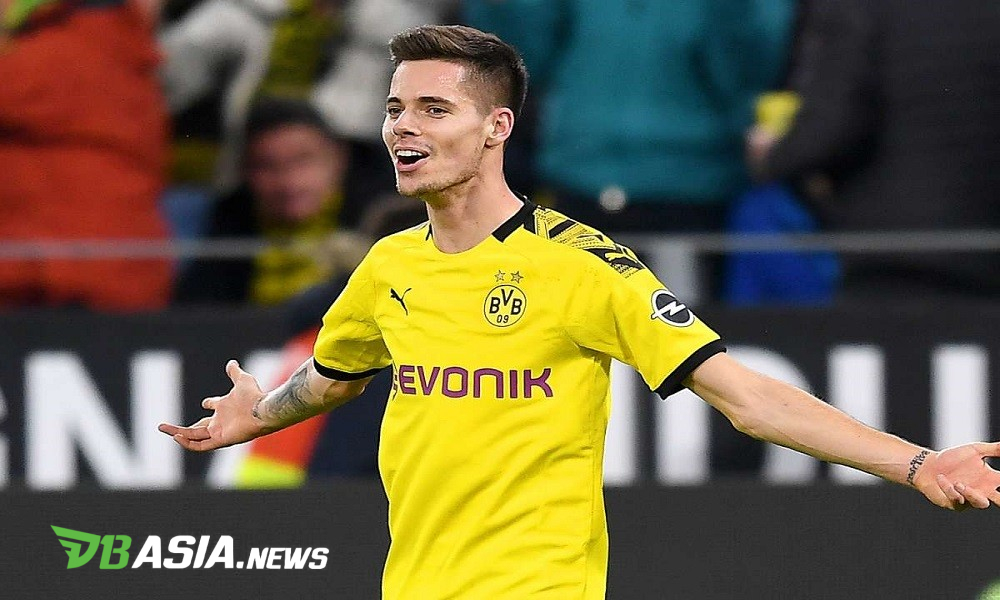 DBasia.news –  Borussia Dortmund announced they had fulfilled the request of midfielder, Julian Weigl, who officially moved to Portuguese club Benfica.

“Julian came to us with that request and we agreed, because of his services to the club so far,” Dortmund Sports Director, Michael Zorc, stated.

“We expect the best for his future career,” he added.

Weigl arrived from TSV 1860 Munich to Dortmund in the summer of 2015 at the age of 19 and immediately skyrocketed on his debut appearance in the Bundesliga caste.

He was also part of the German national team that appeared in the 2016 European Cup.

Since 2015, Weigl has made 171 appearances for Dortmund in all competitions and contributed four goals.

Weigl’s contract at Dortmund was 18 months remaining before finally deciding to move to Portugal to defend Benfica.