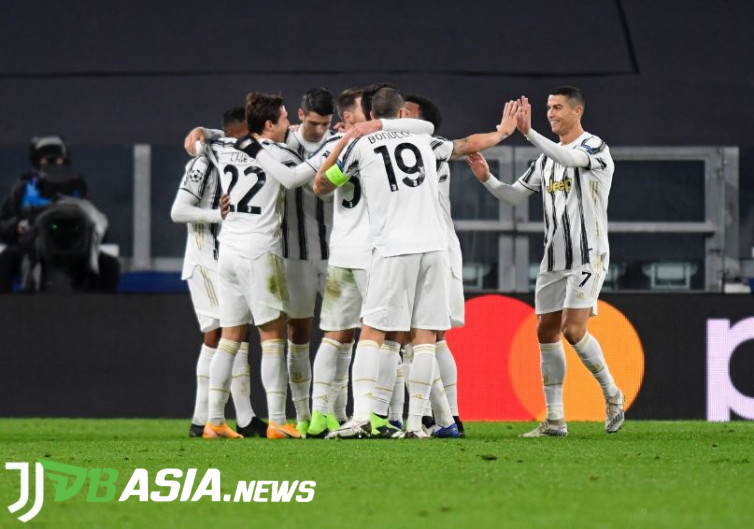 DBasia.news – Juventus won 3-0 against Dynamo Kyiv in the fifth match of Group G in the Champions League at Allianz Stadium, Thursday (03/12) am. This is a good asset for Il Bianconeri against Barcelona.

This result does not change the status of Juventus, who have qualified for the top 16 with Barcelona from Group G of the Champions League. Andrea Pirlo’s Juventus are second with 12 points, behind Barcelona (15 points), and above Kyiv and Ferencvaros who have both won one point.

In the last group match Juventus will face a big match against Barcelona at Camp Nou, Wednesday (09/12) at 03.00 WIB. It will be a match to win first place in the group standings.

It is not easy for Juventus to displace Barcelona’s superior head to head position. Juventus must win by a score of 3-0 if they want to win the top of the standings. It’s tough but Pirlo believes his team is ready to make up for the loss from the first meeting against Barcelona.

“This is the easiest match to prepare as a player, so I hope the same will happen as a coach,” said Andrea Pirlo in Football-Italy.

“These schedules are really focused on the mind, the motivation comes naturally and I feel ready. Before that, we have a derby to focus on against Torino.”

Pirlo is also happy with the character of his team when competing against Kyiv. Even though they have qualified for the top 16, Leonardo Bonucci and colleagues still appear well and are targeting victory.

“I’ve never seen a team dominate for 90 minutes, especially in the Champions League, so there will be some defensive moments to do,” added Pirlo.