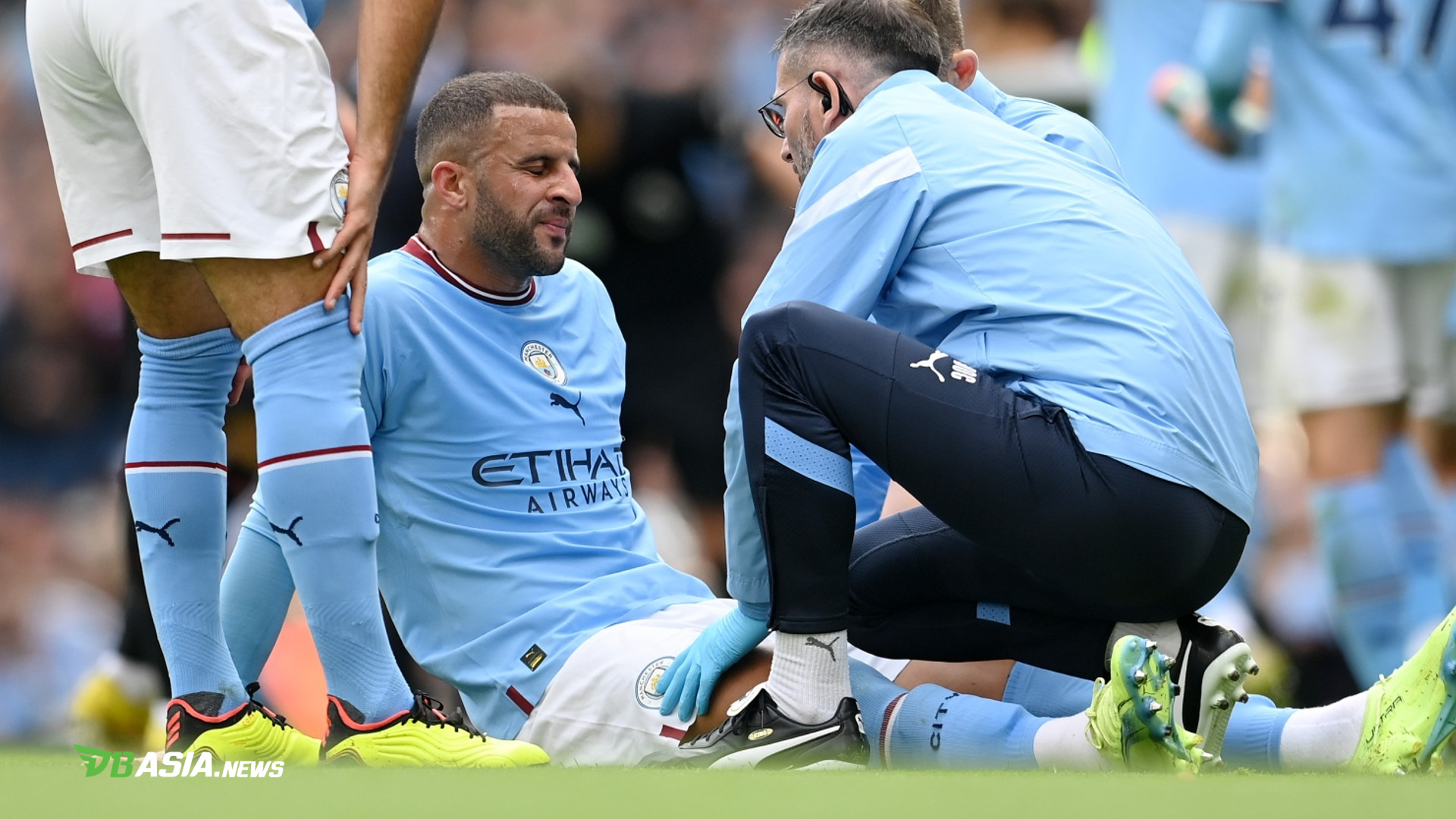 DBasia.news – Kyle Walker missed Manchester City’s 5-0 victory over FC Copenhagen in the Champions League, having previously been injured in the 6-3 win against Manchester United last weekend.

City then released an official statement confirming Walker had undergone successful surgery to treat a groin issue, but he now faces a race against time to feature at the 2022 World Cup.

“[The injury] is something that’s abdominal and he will be out for some time,” manager Pep Guardiola said of the player.

“I don’t know [how long he will be out]. I can’t say anything else. We have to talk to the doctor. Hopefully he can come back like Calvin [Phillips].

“I know how important the World Cup is for the players, but for now I honestly don’t know.”

Walker’s participation for the tournament in Qatar is in question.

Previously he was a favorite for Gareth Southgate’s call-up, as the 32-year-old player has amassed 70 caps for England to date.

The defender is now focused on recovering from his injury as soon as possible given the World Cup will be held on November 20.