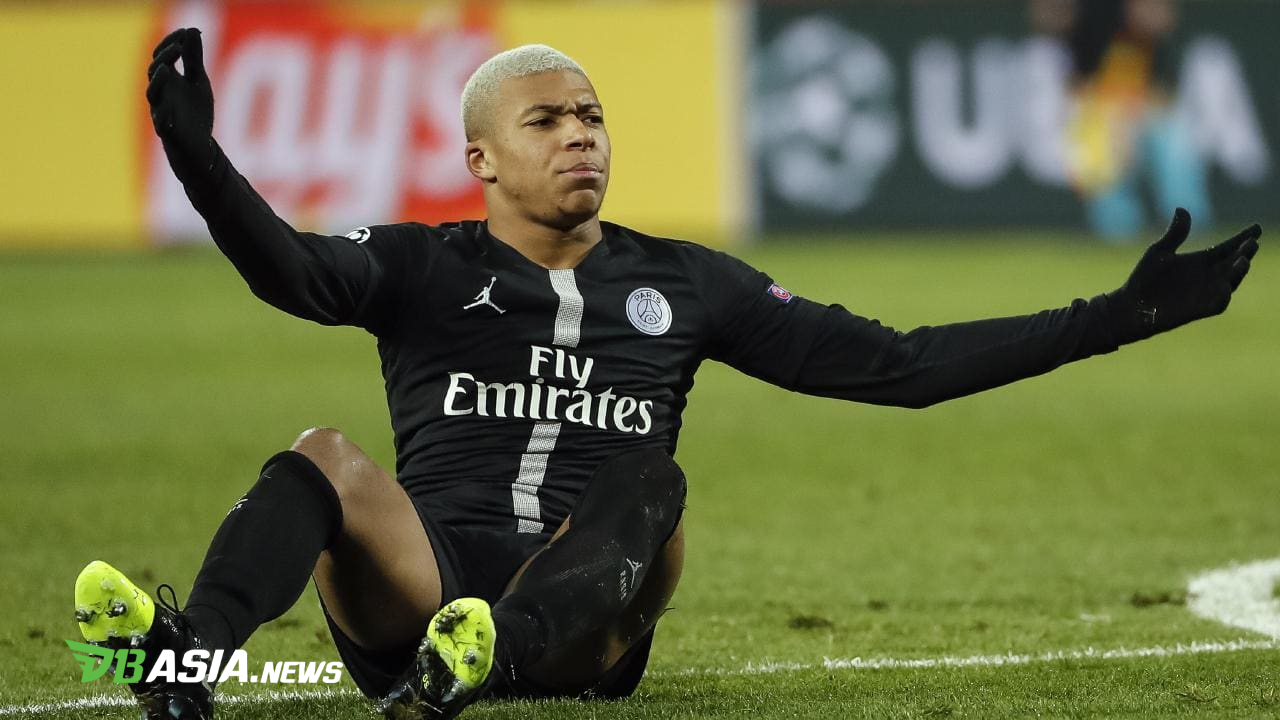 Rennes took the lead through Adrien Hunou’s goal in minute 13. However, PSG equalized it through Kylian Mbappe’s goal on minute 57 and Angel Di Maria scored the winning goal on the 73rd minute.

PSG has now become the most successful team in the French Super Cup as they had won it nine times – seven of which were won in a row. PSG defeated Olympique Lyonnais, who won it seven times (one in 1973 and the rest in the early and mid-2000s).

Mbappe also added his trophy collection to seven at the club and national team level. Three Ligue 1 titles, one French Cup, French League Cup, 2018 World Cup and the French Super Cup, were won at the age of just 20 years old.

But in that match, PSG’s performance under the care of Thomas Tuchel was in the spotlight (PSG were favorite to win the trophy), however, it was the tug and pull action of Marco Verratti and Mbappe to his team mate, Neymar, when celebrating the trophy.

The Brazilian star did not play in the match. Neymar was shy about celebrating as he didn’t contribute to the match. However, Verratti pulled and forced him to join the party celebrating the success of winning the trophy.

Interestingly, when he wanted to take a picture with the team and the French Super Cup trophy together, Mbappe pushed Neymar so he would not be seen on camera. The video went viral as many people thought Mbappe was angry to Neymar.

However, what Mbappe did was a joke to Neymar, as afterwards they and Verratti also celebrated the success of winning the trophy together.

It is understandable why Neymar has achieved high attention lately. His name continues to be associated with Barcelona throughout the transfer market this summer. Moreover, there are rumors that Neymar’s relationship with PSG Sports Director, Leonardo, has worsened.