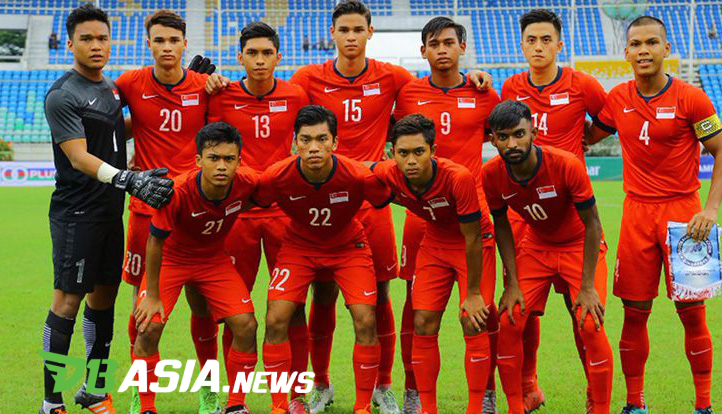 Ahead of the match, Indonesia national team are still conducting the training camp at Wibawa Mukti Stadium until November 6th. Garuda squad training has started since November 2nd.

“Yesterday we learned the attacking method, quick circulation from side to side, and 5 vs 5 game to keep the intensity. From the accuracy, we are still weak, but we intensively training. Perhaps they are exhausted, but they are motivated, the training intensity is great,” Bima Sakti said. 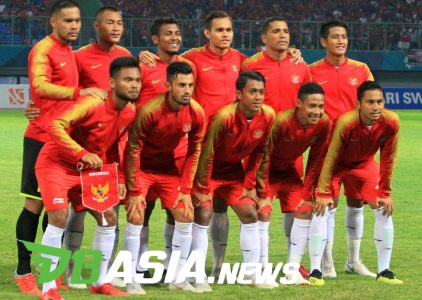 “We saw how Singapore play, we also know their strength and weakness. Most importantly, we have to prepare the mentality. During the defense, everyone must be collective and communicate,” he added.