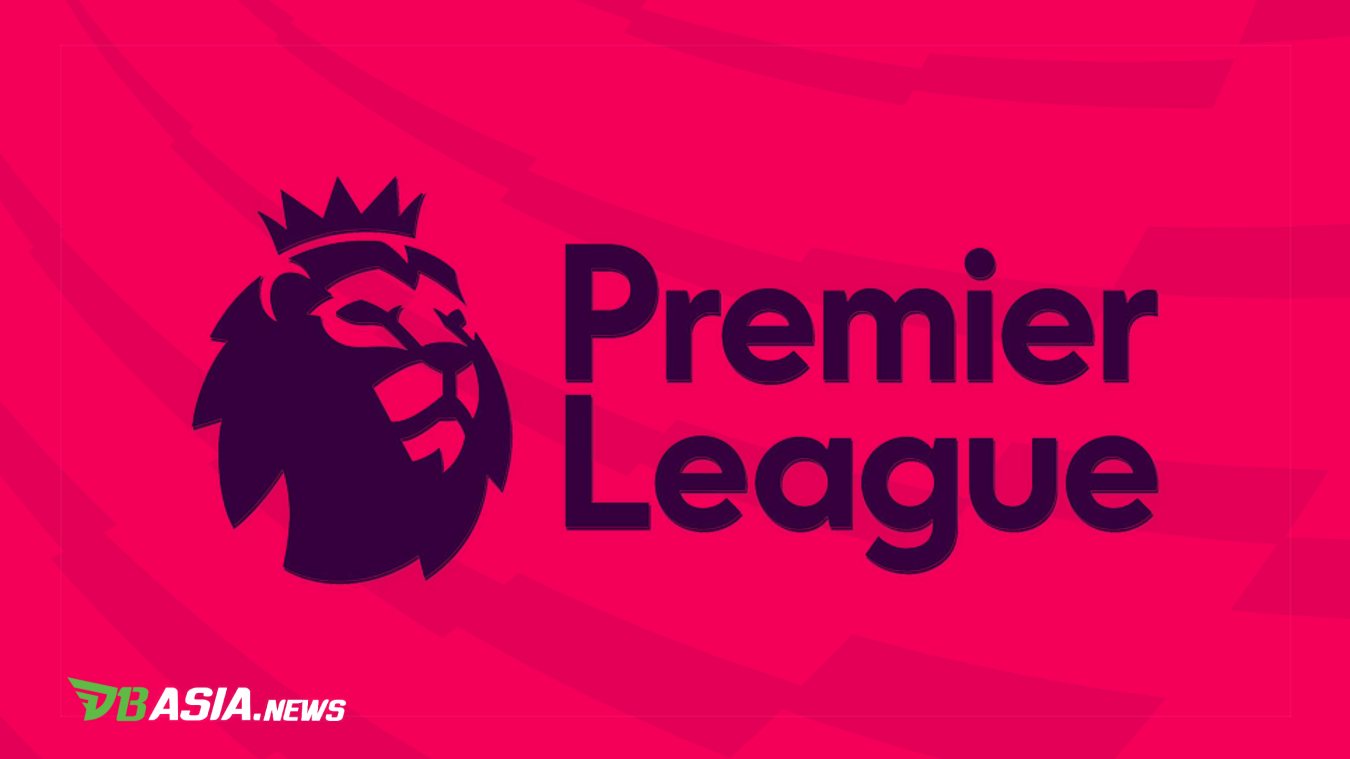 DBasia.news – The Serie A and Premier League matches will return in this middle of the week. There are some exciting matches that can be watched for free or paid.

From the Premier League, there are two games that involve big teams. On Thursday July 23rd, Machester United will host West Ham United. The match can be watched on paid broadcasters.

Manchester United need points to penetrate the Champions League zone. Currently, Bruno Fernandes and his friends are occupying the fifth position of the standings.

No less other interesting matches will be presented. Liverpool will host Chelsea in their 37th Premier League match 2019-2020.

Chelsea who come with FA Cup finalist status will face heavy resistance. Reasonably because Liverpool have never lost at Anfield in the last 58 matches.

The Blues need points to maintain a position in the top four. If they lose, the last match against Wolves will have a bigger burden.

From Serie A, Inter Milan will host Fiorentina on Thursday July 23rd.

Here is the live broadcast schedule for the middle of the week:

SPAL vs AS Roma