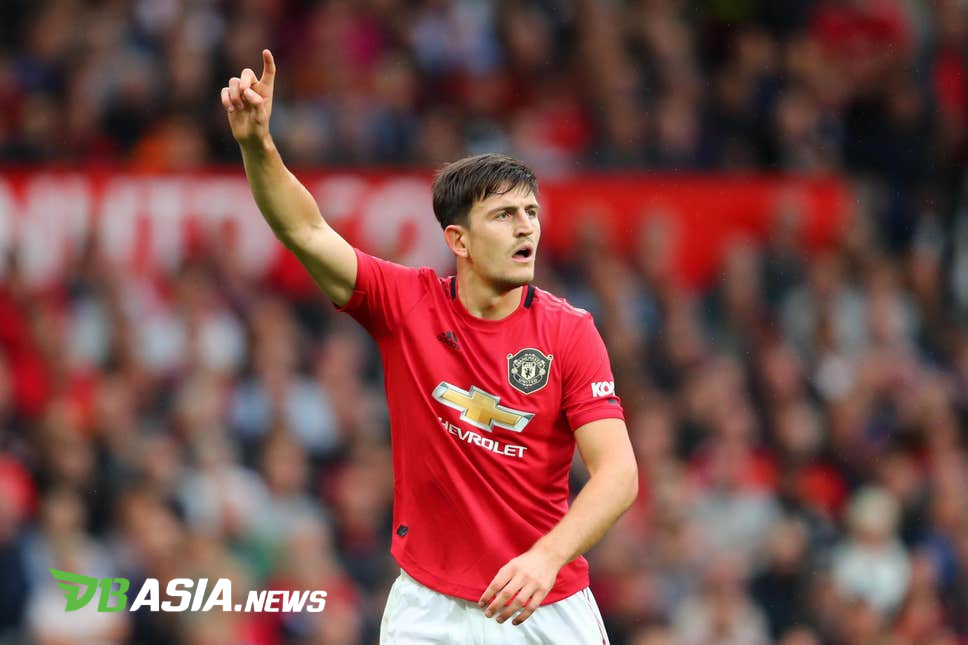 “This is another match where we deserve to win. We have created most of the opportunities and we have lost two points. The start of our season is like this. We deserved to win at Wolves and then we conceded two shots against Palace and they scored two goals, “said Maguire after Manchester United were held to a draw at Southampton.

“We can certainly develop, especially on the ball. We gave the ball too far. We were too careless and we need to correct that and show arrogance and confidence in the ball. “

“We are Man United, we want to control the match. There was a period in which we did not control the game, and we were punished for it, “Maguire added