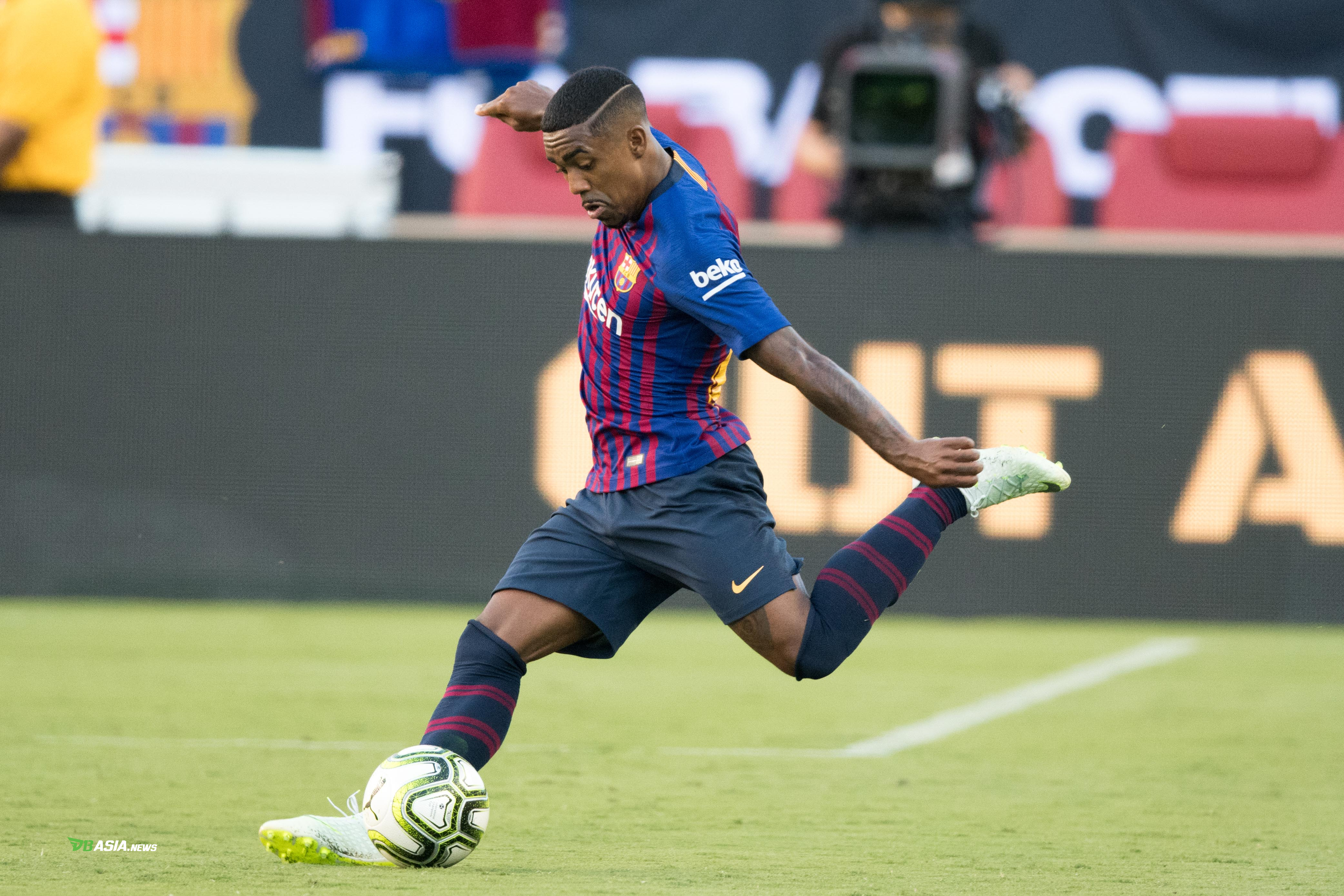 DBasia.news –  Christian Pulisic will leave Borussia Dortmund and join Chelsea at the start of the 2019/20 season.

That has made Lucien Favre’s team need new players who could replace Pulisic, especially considering they had ambitions to win the Bundesliga title from Bayern Munich after finishing second even though they had a nine-point lead at the end of the first half of last season.

Reporting from Sport, one of the players currently reported to be in the target of Dortmund is Barcelona striker, Malcom, who has not been able to show satisfactory performance since moving to Camp Nou in the 2018 summer transfer market from Bordeaux.

Barca spent 41 million euros to bring in the player and want to make a profit from the sale. Currently Malcom is also rumored to be in the target of Tottenham Hotspur and Arsenal, a factor that will make competition to get his services even hotter in the next few months.