Manchester United Breaks a Record in the match against Arsenal 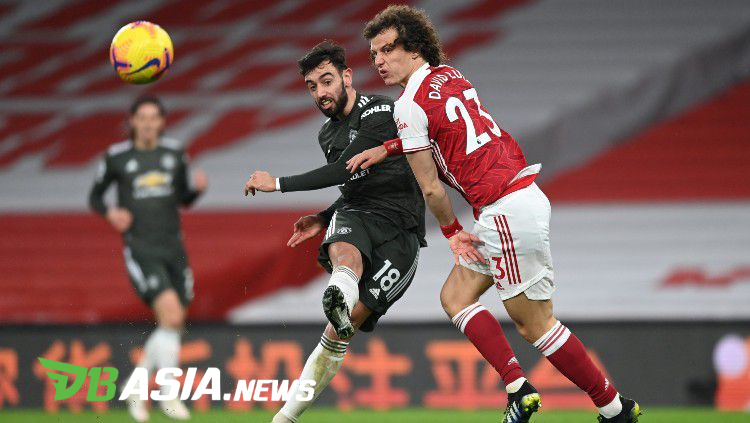 DBasia.news – Manchester United broke a record after stealing one point from Arsenal’s headquarters in the continued 2020-2021 Premier League. But these results also raise irony.

In the match that took place at the Emirates Stadium, Sunday (31/1), WIB, Manchester United and Arsenal drew 0-0. These results has made the Red Devils fast for victory in two consecutive matches.

But this draw was also grateful because it made Manchester United unbeaten in 18 consecutive away games. It is the best away record in the club’s history in the domestic league.

The details, Manchester United won 13 times and drew 5 times and collected 44 points in the last 18 trips to the opponent’s turf.

Solskjaer’s team overcame the Manchester United squad for the 1998-1999 season which recorded 17 unbeaten matches at home to opponents. In that season, the team managed by Sir Alex Ferguson won the Treble Winners.

Even so, Solskjaer is reluctant to celebrate this record excessively. The draw at home to Arsenal has indeed made Manchester United fall behind Manchester City at the top of the standings.

Manchester United have also continued their poor record when meeting Big Six members this season. Paul Pogba and his team mates have never won from six matches with a record of two defeats and four draws.

Manchester United’s goal productivity was also very poor in front of the Big Six occupants. They were only able to score one goal and conceded seven goals.

This of course must be addressed if Solskjaer wants to realize his ambition to win the title at the end of the season. Manchester United will still play four more games against Big Six occupants.