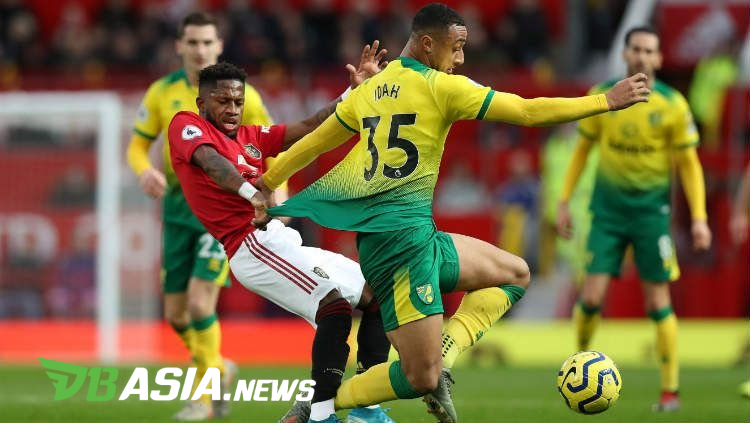 DBasia.news –  Manchester United continued to win in the continuing Premier League match. The victory came when they won 4-0 over Norwich City at Old Trafford.

In the last three matches, Manchester United have never won. Ole Gunnar Solskjaer’s squad has lost twice and drawn one.

Playing before their own supporters, Manchester United could only open up opportunities in the 15th minute. Unfortunately, Brandon Williams had kicked the ball too high.

Winning one goal does not necessarily make Manchester United relax on the attack. Unfortunately Anthony Martial, Andreas Pereira, Marcus Rashford, and Fred have not been able to add advantage.

Towards the break, Norwich almost equalized. Luckily for Manchester United, the score 1-0 for their advantage lasted until the first half ended.

Marcus Rashford scored again when the second half was seven minutes in. Norwich goalkeeper, Tim Krul, fouled Brandon Williams in the forbidden box and Rashford who was the executor carried out his duties.

Manchester United added advantage in the 76th minute. Mason Grenwood listed his name on the scoreboard with his left foot kick from outside the penalty area.

The 4-0 score to Manchester United’s win lasted until the fight was over. These results has made David De Gea and his colleagues be in fifth place of the Premier League standings with 34 points.