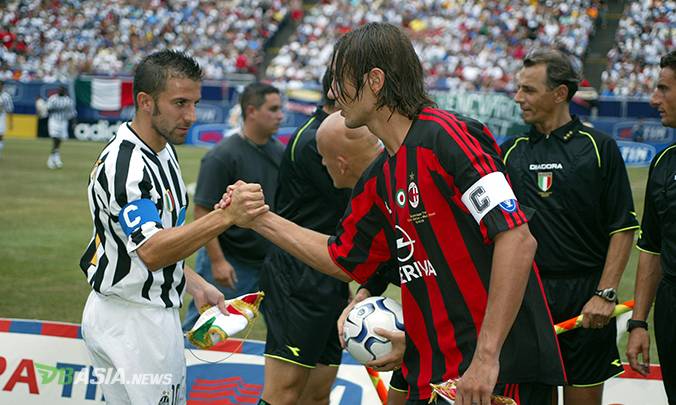 DBasia.news – The candidate of AC Milan’s owner, Rocco Commisso, was the big fan of Juventus. Commisso even once invested stock in La Vecchia Signora.

The dispute about AC Milan’s ownership has come to another level, due to Yonghong Li hasn’t paid the debt with US Company, Elliott Management.

This situation triggers some businessmen to invest in owning AC Milan. The strongest candidate of I Rossoneri owner is Commisso.

Nonetheless, some of Il Dialovo Rosso’s fans reject Commisso, based on the fact that Commisso was supporting Milan’s rival, Juventus.

“I have the money, I know sport well, I was a Juventino, but Juve are going very well don’t need me,” said Commisso to Gazzetta dello Sport.

“I was once wanted to buy a small part of Juventus’ stock. But the family of Agnelly rejected, they seemed to be fine without my money,” he continued.

Until now, it remains unclear about the ownership of AC Milan. Yonghong Li doesn’t seem to let go I Rossoneri.