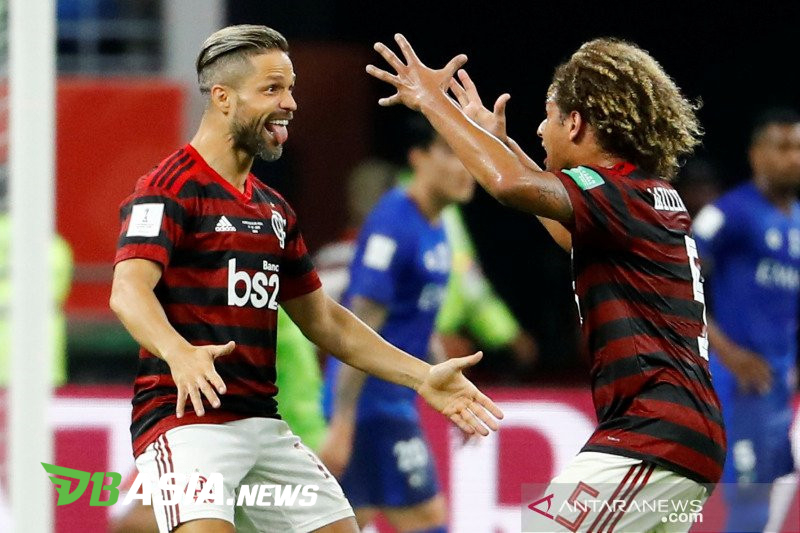 While in the next match, Monterrey will compete against the European Champions League winner, Liverpool, at Education City Stadium on Thursday (12/19) at 00.30 AM Western Indonesian Time. Monterrey previously eliminated the home team, Al-Sadd.

Against Liverpool, Hector Hugo Eugui, a former Monterrey manager, has the confidence gained from fans that their beloved team can beat Jurgen Klopp’s Reds.

“Monterrey fans are confident they can win against Liverpool. They have a strong team that is in a positive performance and period,” Eugui said, quoted by Bleacher Report.

“They know Liverpool have a very good team with footballers, and a great manager, Jurgen Klopp from Germany. He makes the team play very well, but the Monterrey fans are always enthusiastic. Realistically, the chance of (winning) Monterrey is small, but you never know.”