MU Manager Warns His Team to Pass the Champions League 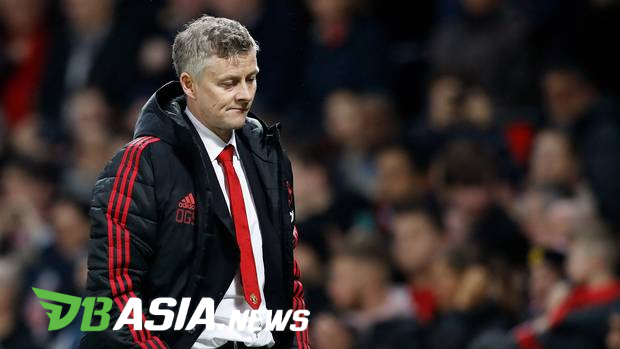 DBasia.news –  Manchester United (MU) manager, Ole Gunnar Solskjaer, worries that the team nicknamed the Red Devils will “suffer” if he fails to bring the club to the Champions League next season.

Manchester City received a penalty from UEFA in the form of a ban on appearing in European competition for the next two seasons. The sentence raises the discourse on a replacement team for The Citizens to compete in the Champions League. The biggest opportunity is the team that sits in fifth position – Manchester United’s current position.

However, Solskjaer did not want to expect much from the “prize”. According to him, the Manchester United players need to focus on improving themselves and winning.

“We want to be in the top four. That is the goal this season and we cannot think of what has happened to other clubs,” Solskjaer insisted as reported by Mirror.

“We know we have to improve ourselves and that will be the focus. In the end, we want to be a challenger at the top.”

“We are in good condition and I think on Sunday (today) it will be a big game for us as Everton are also in challenge,” he stated.

Ole Gunnar Solskjaer indicated he was satisfied with the performance of the Red Devils defender. The Norwegian manager hopes Man United can keep a clean sheet while challenging Everton.

“Club Brugge is the only team that can score against us in the last seven matches. So, hopefully we can keep a clean sheet and also gain one or two goals,” said the manager.

Currently, Manchester United is four points from fourth-place, Chelsea. Bruno Fernandes and his colleagues are also overshadowed by Tottenham Hotspur and Sheffield United who are only one point below.