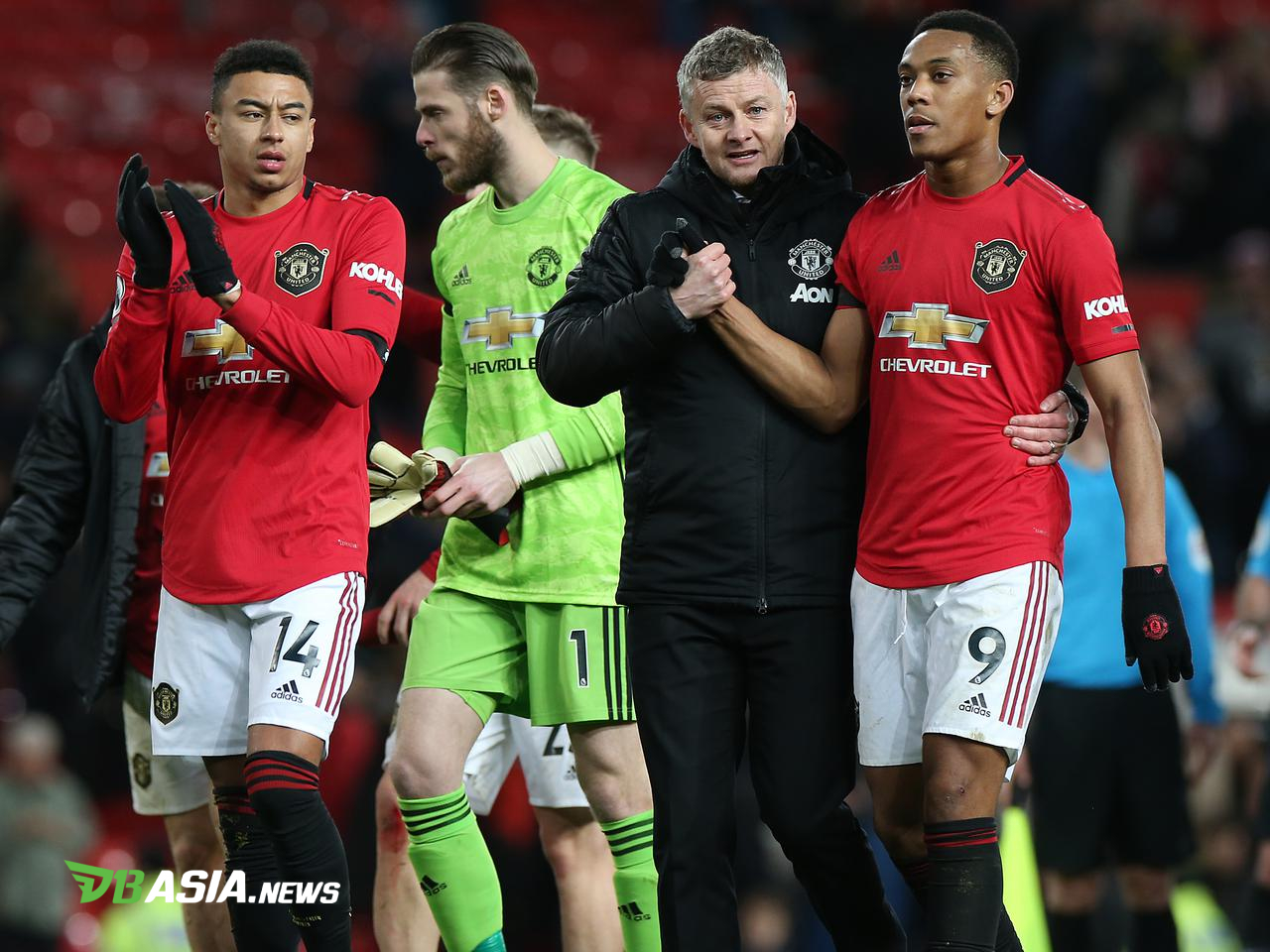 DBasia.news –  Ole Gunnar Solskjaer admitted that mental fatigue was a factor in Manchester United’s failure to win over Wolverhampton at Old Trafford. The 0-0 draw over Wolves also made Manchester United play three games without a win in the Premier League.

Meanwhile, Wolves have a break for 10 days before the match at Old Trafford. So they have the advantage in terms of time off. Moreover, Wolves is an ideal high-speed and physical team.

“Attitude, character, and fitness are perfect, but mentally you will be tired, so this (winter) break will be very good,” Solskjaer said.

Thus, Solskjaer stated that winter breaks would be the ideal time for players to restore physical and mental fitness. Moreover, competition for Champions League and Europa League tickets is very tight, with MU currently in the sixth position in the league.