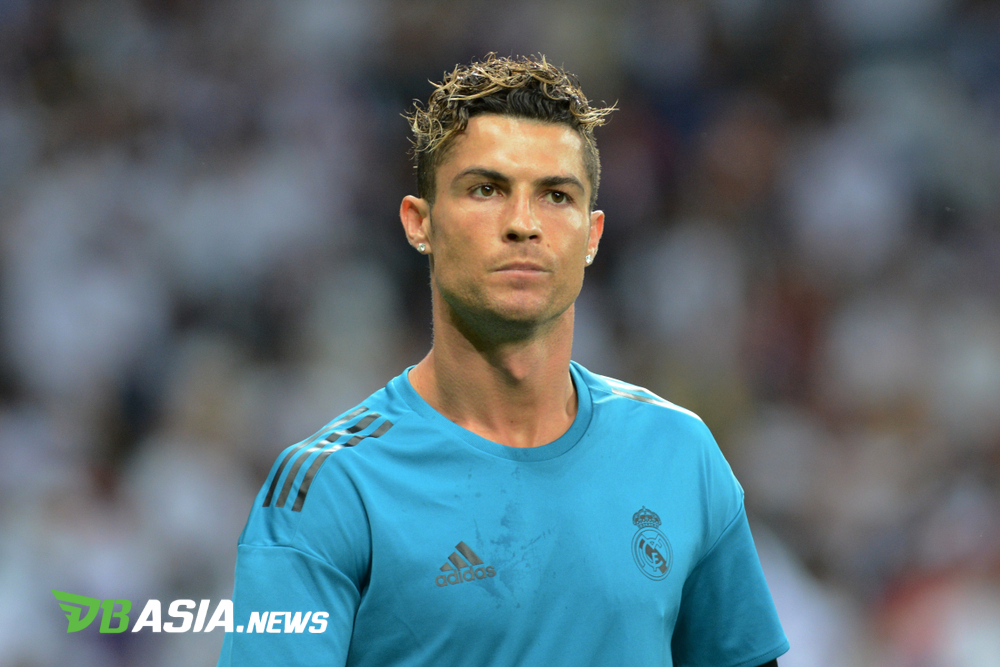 Cristiano Ronaldo is now wearing Juventus jersey after both of the clubs agreed to €105M or Rp1,6 trillion. The player also got €30M each season.

Ronaldo wanted to leave Santiago Bernabeu since the end of last season. It was believed that CR7 felt cheated by El Real president, Florentino Perez, who didn’t extend his contract.

Ronaldo asked his agent, Jorge Mendes, to search for the next destination. The agent has called Napoli to determine his chance of playing in Naples during 2018-2019.

“Ronaldo was also offered to Napoli. (Jorge) Mendes, his agent, called me. We formulated our offer and would have paid Ronaldo with the percentage of the income guaranteed by his arrival,” De Laurentiis told La Repubblica.

“(But) the 350 million euros that Juventus invested [including wages] is beyond our reach. We would have risked pushing the club towards bankruptcy,” said the president.

Napoli did a huge change during the 2018-2019 season. Not only letting go of many players, Il Partenopei also dismantled Maurizio Sarri as the main coach and pointed Carlo Ancelotti.