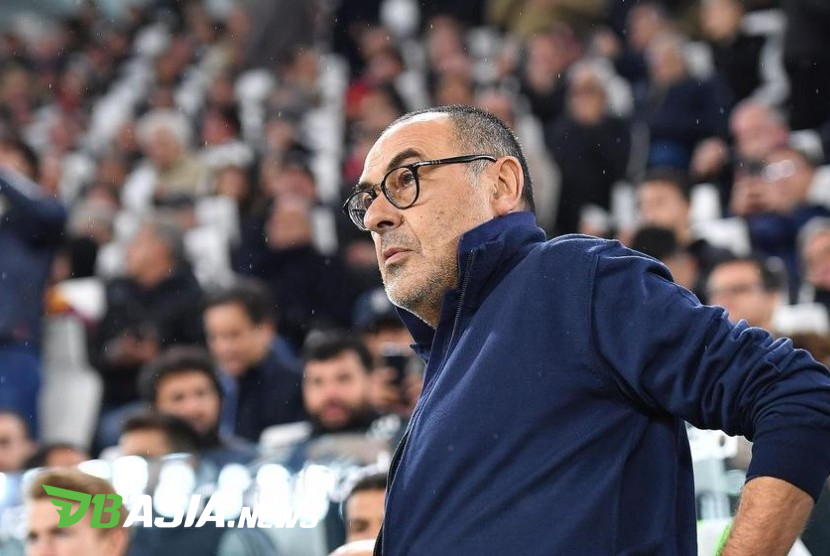 Zielinski highlighted Juventus coach Maurizio Sarri, who had previously coached Napoli from 2015 to 2018.

“Sarri left many good memories here. He made us play good football, and fans haven’t forgotten him. Now he’s at Juve, which is why many fans don’t respect him anymore,” Zielinski said.

Personally, Zielinski had no problems with 61-year-old Allenatore.  Before in Naples, the two had worked together at Empoli.

Zielinski admitted Sarri was a fantastic figure in the world of coaching.  He did not forget the services of an ex-mentor on him.

“He is the coach who brought me here, and I owe him a lot. He is a great tactician. Now he is on the other side and I have to beat him,” he said.