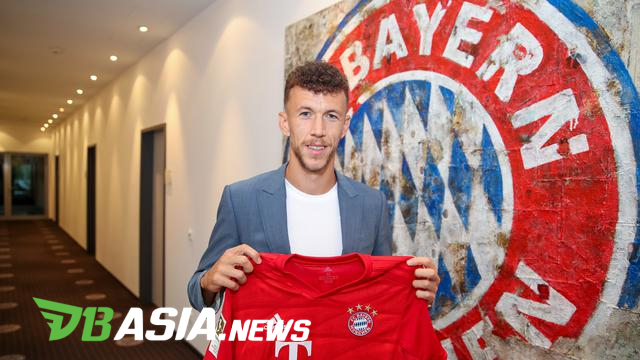 DBasia.news –  Bayern Munich captain, Manuel Neuer, stated that he was thrilled with the arrival of Ivan Perisic from Inter Milan. According to him, Perisic is an experienced player in the Bundesliga.

Perisic came to Die Roten on loan from Inter Milan and has a permanent option in the upcoming 2020-21 season.

“Perisic is a player who already has experience in the Bundesliga. In addition, he can also play in several positions on the front lines, says Manuel Neuer.

“I am sure we will have a good squad this season. We have left this possibility with the coach. I’m sure something good will happen before the summer transfer window closes, “Neuer continued.

Not only Manuel Neuer, David Alaba also claimed to be very pleased with the potential presence of Perisic. According to him, Perisic is a player with the ability to process the ball that is very complete and can help Bayern.

“Perisic is a player who has a wealth of experience. He can use his right and left legs as well. In addition, he can also head the ball very well. I am sure he will be able to help us this season, “contined Alaba.