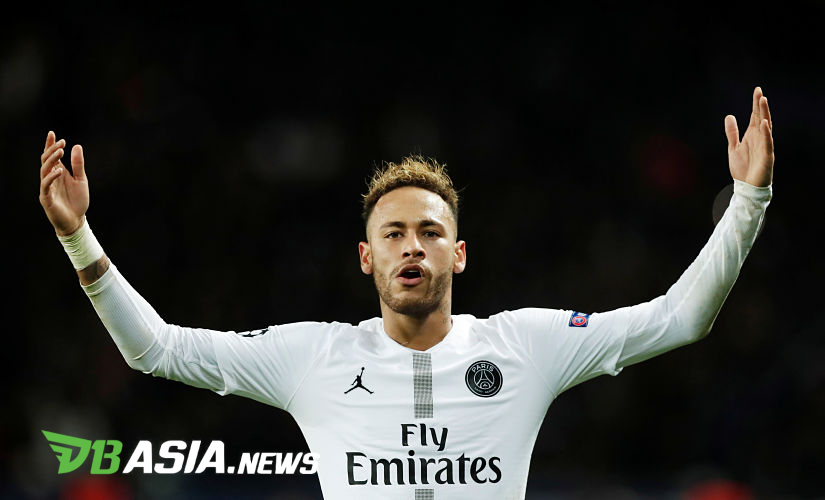 DBasia.news –  Neymar had decided to remain at Paris Saint-Germain after witnessing his failed desire to transfer back to Barcelona.

“Se queda,” Spanish for “he survives,” wrote L’Equipe in the front page headline complete with photos of the Brazilian player.

“Faced with the impossibility of completing his transfer to Barcelona, ​​Neymar told his entourage that he had decided to end this season at PSG,” the French daily wrote.

Spanish sports newspaper, Mundo Deportivo, reported the same news, which appeared only before the transfer market deadline in France and Spain, tomorrow Monday.

Neymar became the most expensive player in the world when PSG purchased him at 222 million euros (equivalent to 264 million US dollars at the time) for his transfer from Barcelona two years ago.

The efforts to negotiate the expensive transfer to Barcelona had failed and PSG director of sport, Leonardo stated “there is no agreement. It depends on Barcelona”.