Paul Pogba Continues to Give signals to Real Madrid 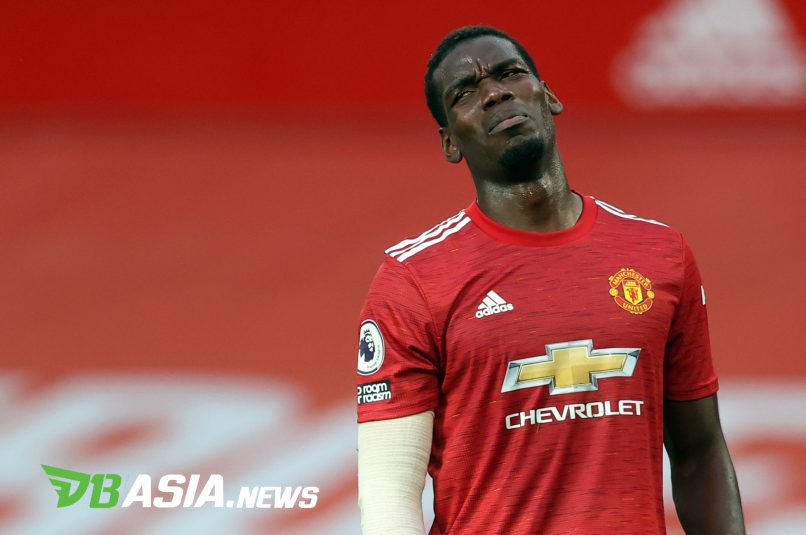 This is not the first time Paul Pogba has shown interest in Real Madrid. Some time ago, Pogba and his agent, Mino Raiola, also did the same thing. In fact, at that time Pogba was said to be uncomfortable defending Manchester United.

Based on the expanding news, Pogba wants to feel the cold hands of Los Blancos coach, Zinedine Zidane. In addition, according to Pogba, moving to Real Madrid is a step forward for his career.

Real Madrid were also interested in bringing Pogba to the Santiago Bernabeu. Madrid made an approach especially when Pogba had problems with Jose Mourinho. However, Man United continued to provide rejections.

“Many things have been said. Of course, every footballer will be happy to defend Real Madrid. They will dream it. It is my dream. So why not in the future?” said Pogba as reported by the Guardian.

However, Pogba emphasized that his focus now is to bring Manchester United to the winning path. He realized, The Red Devils are having a difficult time.

“However, I am at Manchester United and I love them. I play for Man United and want to do well. I want to do everything I can to get them back to where they deserve,” said Pogba.

“Every player goes through difficult times, but you have to be strong mentally and we all have to try to get the team back to where it belongs. We know it’s not easy, but it’s still a goal. We fight for it.”

Paul Pogba joined Manchester United from Juventus in 2016. At that time, Pogba became one of the most expensive players after making Man United spend 89 million pounds.