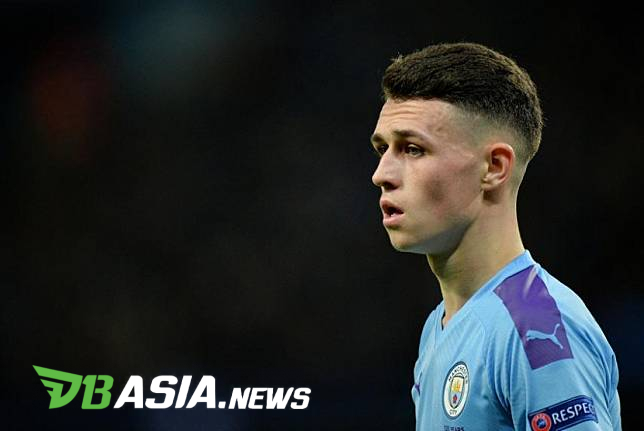 DBasia.news – Phil Foden became the center of attention when Manchester City played against Burnley earlier this morning. The 20-year-old player felt the match was the best moment for him.

Foden appeared as a starter when City won a landslide 5-0 win over Burnley at the Etihad Stadium, Tuesday (6/23/2020) AM. He opened the home team’s goal tap in the 22nd minute through a kick from outside the penalty box.

In the second half, Foden provided an assist for David Silva’s goal in the 51st minute. 12 minutes later, he scored his second goal in this match through his shot from inside the penalty box.

The action on the field ended after Foden was pulled out by Pep Guardiola and was replaced by Leroy Sane in the 79th minute. Although not until the end of the fight, the British player admitted that this time his performance was the best with City.

“It’s always good to play a role, I really enjoy football. The most important thing is getting results and how the team plays,” Foden told Sky Sports.

“We are sharp. It all depends on the team that really wants to work hard, no matter how they are assigned by managers,” he continued.

“I think this is my best match during my time with City. I am still learning every day, but I am happy to be able to perform like that,” he added.