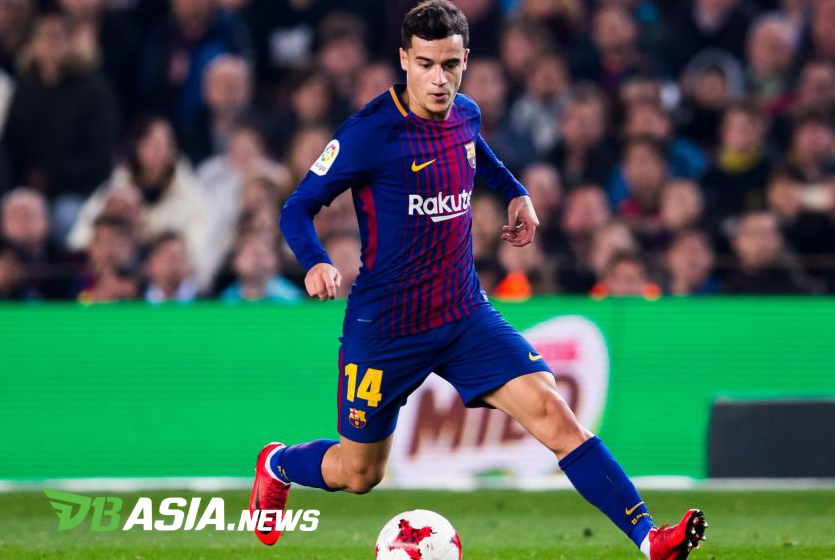 
DBasia.news –  FC Barcelona tried to forget the tragedy in the Champions League against Valencia in the 2018/19 Copa del Rey final (25/5).

Unfortunately, preparations for Ernesto Valverde’s squad ahead of the match were a little disturbed, according to the latest report from AS English, Philippe Coutinho had the chance to miss due to a thigh injury when he took part in the Getafe counter-match on Sunday (12/5).

“A series of tests have been carried out on Philippe Coutinho, the player has a problem with the biceps femoris on his left thigh. He is expected to be absent for the next 10 days,” cited Barcelona’s official Twitter account.

This news is, of course, a detrimental thing for the Azulgrana, apart from the inconsistencies Coutinho has shown this season, the team’s strength will be reduced in the competition because Luis Suarez has also been ruled out after surgery on his knee.

The 2018/19 season did not seem to want to side with the Coutinho at all, he experienced a significant decline in performance and was no longer the main choice of Ernesto Valverde, even the former Liverpool player had only appeared full for 90 minutes in four La Liga matches.

This also makes Coutinho reportedly will soon leave the Camp Nou, even the latest news also mentions if he will be the first name released by Barca in the upcoming summer of 2019.