Play Lionel Messi as a False Nine, This is the Explanation of Ernesto Valverde 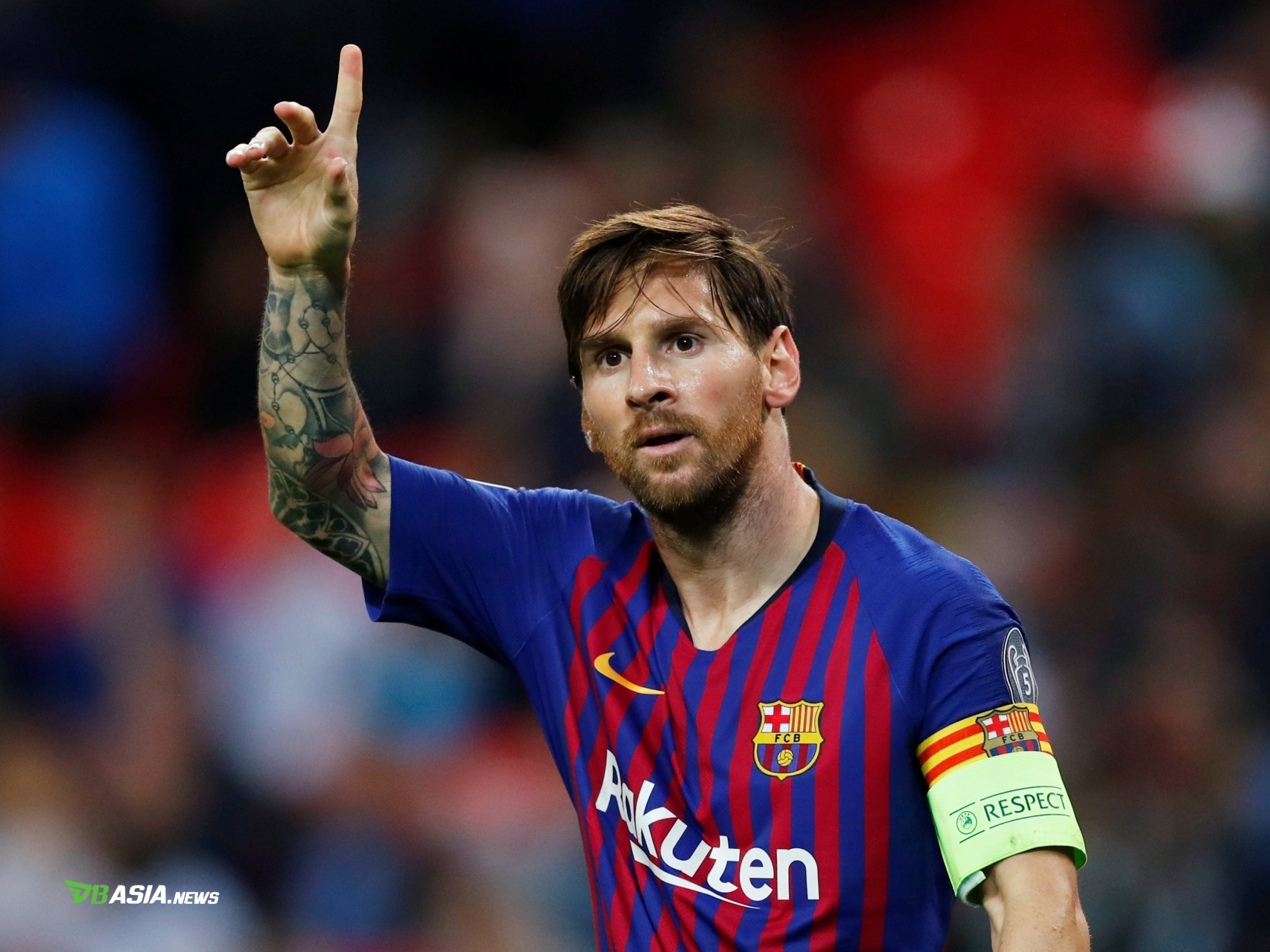 
DBasia.news –  The Barcelona coach, Ernesto Valverde, gave his reason for playing Lionel Messi as a false attacker when he was against Getafe on Week 37 of LaLiga at the Camp Nou on Sunday (12/5) night Western Indonesian Time.

Barcelona won 2-0 when facing Getafe. Barca looked dominating the match with the percentage of possession reaching 80 percent. In addition, Barcelona also released 13 shots throughout the match.

Barcelona closed the first half with a 1-0 lead after Arturo Vidal scored in the 39th minute. Barcelona’s advantage increased after Mauro Arambarri scored an own goal one minute before the match ended.

One of the highlights is the role of Lionel Messi in the match. The Argentine national team striker was plotted as a false nine.

Ernesto Valverde carried out this strategy after Luis Suarez and Ousmane Dembele suffered injuries. Messi was seen as the brains of the Barcelona attack during the match.

Barcelona are predicted to return to using the tactic in LaLiga’s last match. Because Philippe Coutinho also followed Suarez and Dembele to the treatment room.

“Making Lionel Messi as a false nine is a tactic that we have used before. However, we have to wait before making sure to change the formation. Because we were hit by other injured players and have not yet learned about the conditions,” Valverde explained to Marca.

Ernesto Valverde said he was satisfied with Barcelona’s appearance when defeating Getafe 2-0 in the 37th week of the 2018/19 La Liga on Sunday (12/5) night Western Indonesian Time. The victory was so important for the Barca squad who were still injured after failing in the Champions League.

Ivan Rakitic and colleagues could still win one more title as long as they were able to beat Valencia in the Copa del Rey peak game. The match will take place at Benito Villamarin, 25 May.