Pogba Became the Key For Manchester United Bring In Griezmann 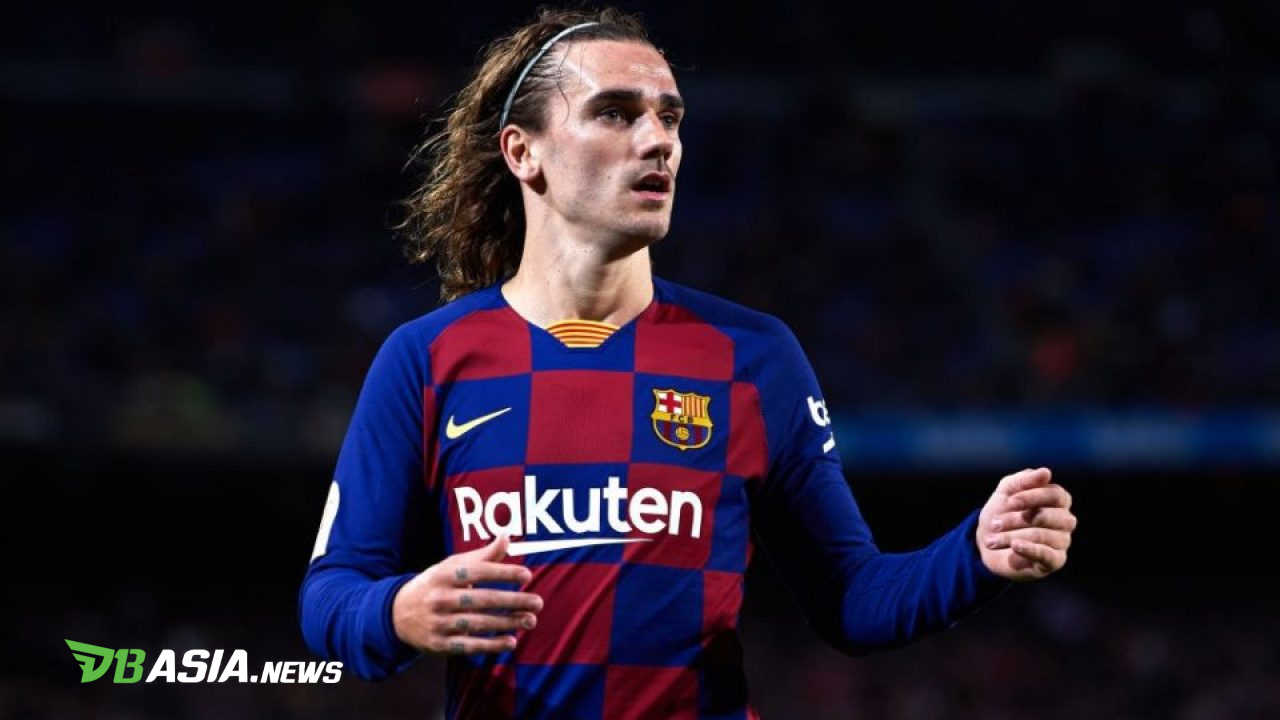 DBasia.news –  Manchester United is predicted to have the opportunity to bring in Antoine Griezmann from Barcelona but they will need Paul Pogba to help. The assessment was revealed by French soccer expert Julien Laurens.

Antoine Griezmann still has not performed optimally in Barcelona. In fact, Griezmann made Barca spend up to 120 million euros when redeeming him from Atletico Madrid.

Griezmann’s position in Barcelona is further complicated by Neymar’s transfer plans. If Neymar returns, Griezmann is expected to lose his place in the first team. Moreover, the most influential player for Barca, Lionel Messi, prefered to play with Neymar than Griezmann.

Manchester United sees the situation as an opportunity to bring Griezmann. Even if it’s difficult, the Red Devils will not give up.

Laurens rated the opportunity for Manchester United to bring Antoine Griezmann could increase if Paul Pogba stays. Because, Griezmann and Pogba are known to have a good relationship.

“His wife, Erika, does not want to leave Spain. She is very happy in Spain, like her second country. I am not sure if England is interesting for her,” Laurens said as reported by ESPN FC.

“One thing that can make him interested in Manchester United is Paul Pogba. However, I don’t know how big the possibility of Paul Pogba staying there next season,” he added.

“If there is a guarantee that Pogba will stay, I think Griezmann will be happy to play with his best teammate at the club and national team level. However, besides that, I cannot see Griezmann’s chance of moving to Manchester United,” he said.

Paul Pogba and Antoine Griezmann were part of the French national team at the 2018 World Cup. At that time, Les Bleus came out the winner.