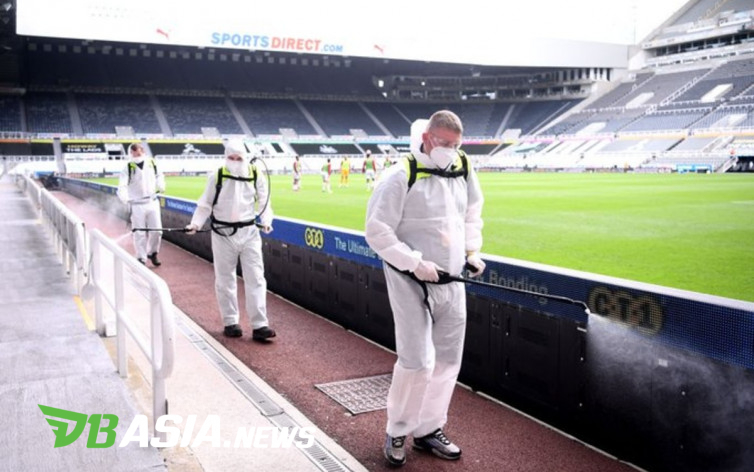 DBasia.news – The Premier League revealed that there were 36 positive cases of COVID-19. These results were obtained after conducting tests on the players and staff of 20 contestants of the number one league in England.

Since New Year’s Eve, the Premier League has conducted two tests. Finally, 2,593 tests were carried out last week and it was recorded that 1.39% of people were infected.

The National Health Service (NHS) announced that the virus has mutated and is more easily transmitted. Therefore, the UK must go into lockdown until mid-February to reduce the spread.

“The next few weeks will be the worst weeks of this pandemic in terms of numbers entering the NHS,” said Britain’s Chief Medical Officer, Chris Whitty.