Prince of Arabs Still Has Desires for Acquisition of Manchester United 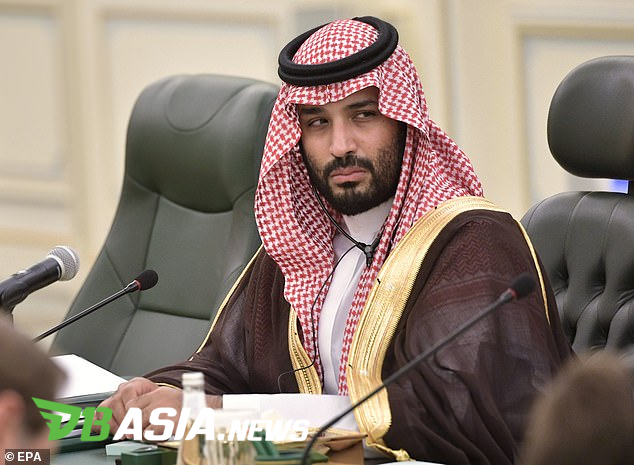 DBasia.news –  Prince of Saudi Arabia, Mohammed bin Salman reportedly still has a desire to acquire Manchester United, although he is said to soon be the owner of the Newcastle United club.

In recent weeks, bin Salman is widely said to be the new owner of Newcastle United, replacing Mike Ashley, who has been trying to sell the club for several years.

However, as reported by The Mirror, bin Salman is still interested in negotiating with the Glazer family regarding the acquisition of the Red Devils.

The Arab kingdom has indeed been linked with the acquisition of United since a few months ago.  It began with the visit of the club’s managing director, Richard Arnold, the Middle Eastern country and regular visits from club officials to Saudi Arabia.

The Glazer family’s general attitude was that United would not be sold, regardless of whether bin Salman was ready to raise his previous offer.

Even so, bin Salman made The Magpies the second choice, with the development of the acquisition process now progressing.