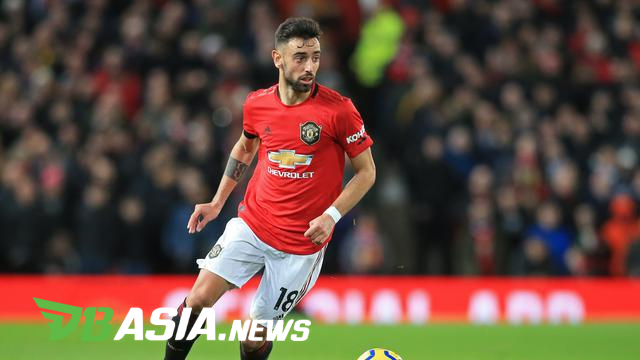 DBasia.news –  Manchester United defender (MU), Diogo Dalot claimed to be impressed with his new colleague, Bruno Fernandes.  According to him, the 25-year-old was able to adapt quickly.

“Perfect Fernandes.  “I mean, it seems like he’s been here for two years,” Dalot said at Soccerway.

Bruno Fernandes was recruited by United from Sporting Lisbon for a total fee of 80 million euros, including a bonus in January.  The fee consists of 55 million euros in the form of initial payment, as well as bonuses of up to 25 million euros consisting of three different clauses.

Fernandes was immediately revealed as a starter when United host Wolverhampton.  The 25-year-old’s debut earned a lot of praise, even though the game only ended 0-0.

According to Dalot, Fernandes was not seen at all as a new player at United.  The former Sampdoria player was quickly able to blend into the game of Dalot and his friends.

Bruno Fernandes will return to strengthen United this weekend.  The Red Devils will travel to Chelsea’s headquarters at Stamford Bridge.  Victory be a dead price for United in order to cut the distance.