Radja Nainggolan Has a Chance to Return to Cagliari 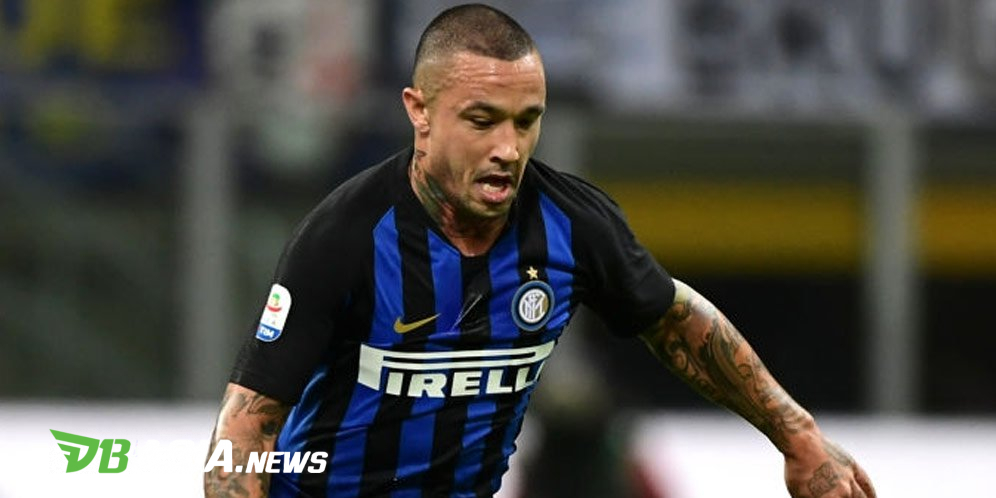 DBasia.news –  Inter Milan midfielder Radja Nainggolan has the chance to leave the club this summer. Nainggolan has a chance to go to the Premier League, but he just wants to go back to Cagliari.

The small club from Sardinia is a club that raised the name Nainggolan. The 31-year-old defended Cagliari from mid-2010-2014 before moving to AS Roma and playing there for four years (2014-2018).

As Nicolo Barella and Stefano Sensi arrived, the competition in the Inter midfield was getting tougher. Cagliari saw it as an opportunity and Tommaso Giulini, President of Cagliari, was seen at Inter’s office on Thursday (1/8) to ask about opportunities to bring Nainggolan.

The Belgian pass midfielder can be brought on loan or permanently. Nainggolan can immediately become a replacement for Barella in Cagliari. Giulini was optimistic he could repatriate his former player.

“We will give the latest news tomorrow (today), that’s all I can say now. Today Radja is also there. For him, returning to Cagliari is the most beautiful thing in the world,” Giulini said, quoted from Sky Sport Italia.

Cagliari, believed to be Calciomercato, will cover Nainggolan’s 3.3 million euros from the total salary of 4.5 million euros he received at Inter. Fabrizio Romano, an Italian transfer expert, also believes Nainggolan only wants to return to Cagliari if he leaves Inter.

“Radja Nainggolan from Cagliari to Inter, here it is! Discussions are taking place between the two clubs to complete the transfer, the Belgian midfielder just wants to return to Belgium,” Romano said.

Inter can reduce the payment of Nainggolan’s salary if loaned to Cagliari. If released with permanent sales status, Inter get extra money to spend again and recruit new players.