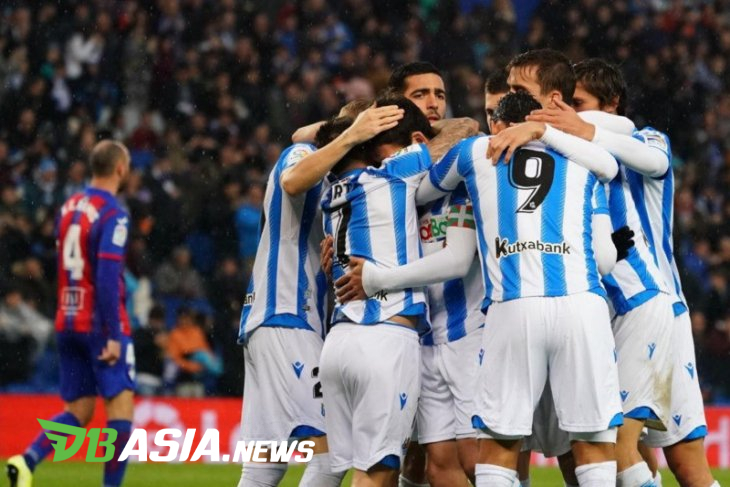 An additional three points temporarily raised Sociedad up to fourth place with a collection of 26 points, while Eibar (15) stuck in 16th.

Robin Le Normand opened Sociedad’s lead with a header in the 25th minute, but 10 minutes later the position was evenly balanced following Pape Diop’s goal for Eibar and the 1-1 score lasted until halftime.

Sociedad immediately stepped on the pedal into the second half and Mikel Oyarzabal brought the host back into the lead with a left foot kick in the 47th minute.

Sociedad’s advantage increased 10 minutes later after a corner kick started a goal from Willian Jose’s right foot shot from the middle of the penalty box.

Martin Odegaard, also listed his name on the scoreboard in the 80th minute through a shot outside the penalty box to ensure the hosts’ victory 4-1.