Returning to Manchester United, This is Eric Cantona’s duties 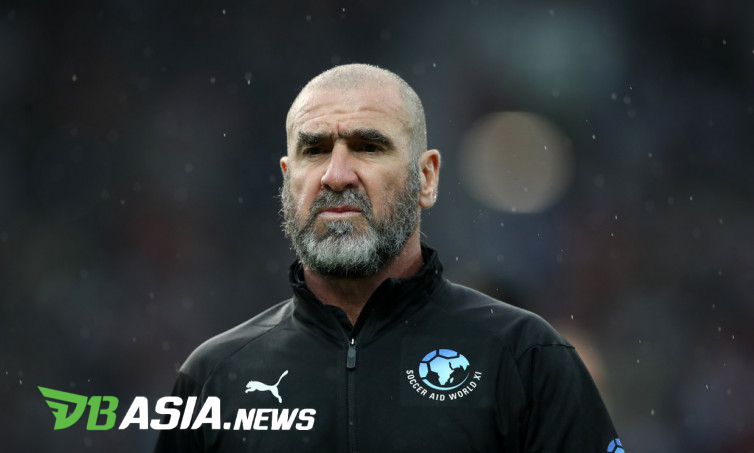 The club nicknamed the Red Devils as quoted by Mirror on Monday (3/23/2020) is rumored to be re-employing the player nicknamed The King.

Manchester United will later show Cantona as the club’s ambassador. A number of other United legends such as Bryan Robson and Denis Irwin have become ambassadors for the Red Devils.

One of Cantona’s duties as ambassador is to strengthen the mentality of young United players. This is certainly important as United’s young squad today is arguably not mentally strong.

Later Cantona will come to the United training ground, Carrington to share experiences when he worked with United.

For the Old Trafford public, the figure of the French player is indeed irreplaceable. He is one of United’s best recruits while still being coached by Sir Alex Ferguson.

Together with United, the kungfu kick has given a number of prestigious titles. Among them are 4 English league champions, 3 Charty Shields and 2 FA Cups.