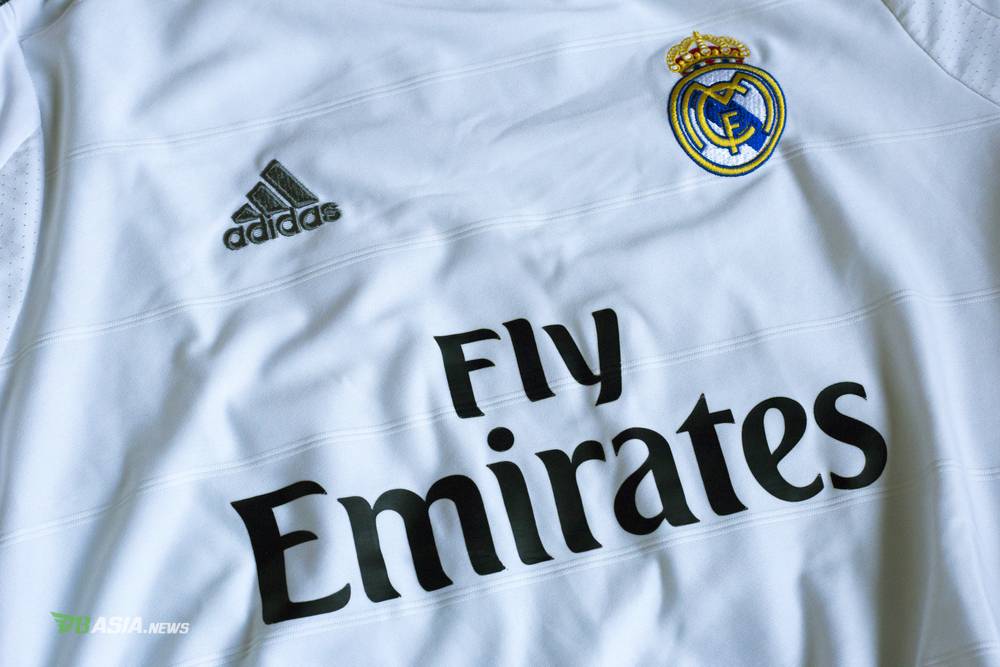 DBasia.news – Real Madrid’s jersey with Cristiano Ronaldo’s name is still seen in Madrid. But the sales are decreasing compared to previous season.

The official store of Real Madrid in front of Santiago Bernabeu Stadium starts to sell the new line of jersey. Los Blancos’s uniforms with the players’ name are available, including Cristiano Ronaldo.

In fact, Ronaldo’s jersey isn’t the best seller in that store. Most of the time, the jersey of Portugal national team always be the most wanted one.

This is due to the rumor of Ronaldo’s movement to Juventus. Ronaldo was predicted just a step away to leave Santiago Bernabeu.

Meanwhile, Marco Asensio has the same score as Cristiano Ronaldo. In the same store, four Real Madrid’s jerseys with their name were sold every hour.