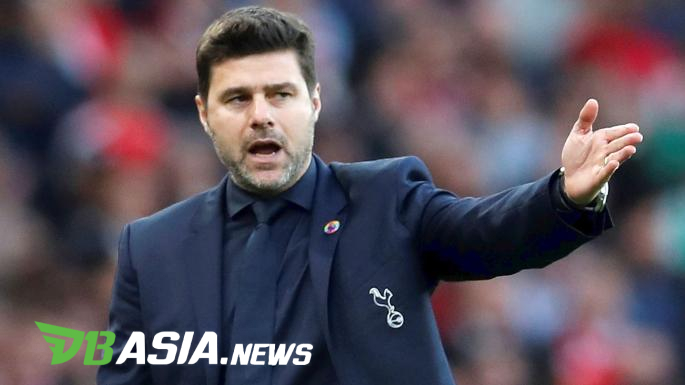 DBasia.news –  Mauricio Pochettino, manager of Tottenham Hotspur, is believed to be rejecting outright offers to coach Manchester United. That was stated by English coach Sam Allardyce.

Manchester United still hasn’t risen from the black valley. Of the eight games that have been played, Paul Pogba and his friends reap two wins, three draws, and three defeats.

These poor results made Man United ranked 12th by only winning nine points. Sadly, the Red Devils are only two points away from Everton who is ranked 18th or the red zone deadline.

One of the figures deemed responsible is Ole Gunnar Solskjaer. The Norwegian manager is considered to have no ability to bring Man United to victory. Besides, the manager’s decision in the last transfer market is also a red note.

Manchester United has reportedly started looking for a replacement for Solskjaer. One name that sticks out is Mauricio Pochettino.

Indeed, Pochettino has been in the pocket of Manchester United since firing Jose Mourinho. However, at that time the Argentine manager was not interested in the offer.

“I do not see Pochettino going to move to any club at this time. Tottenham is a better club than Manchester United – that is a fact now,” explained Allardyce as reported by the Mirror.

“It doesn’t matter if anyone says Manchester United is one of the best clubs in the world. However, has the team currently represented the Red Devils?”

Ole Gunnar Solskjaer began to show a declining graph after gaining certainty as a permanent manager of Manchester United. Previously, the legend was only an interim manager.