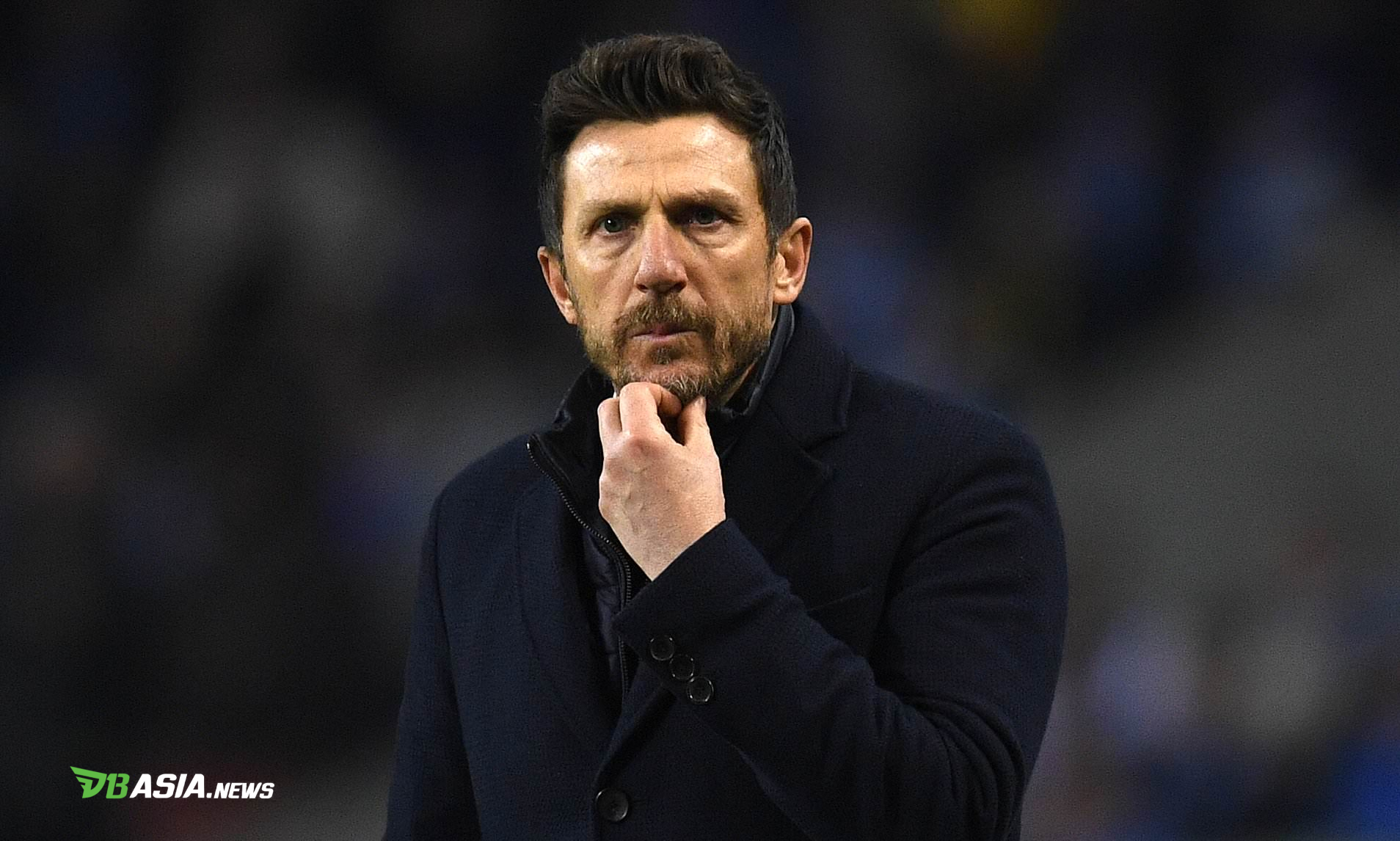 DBasia.news –  The contraversial decision was taken by Sampdoria’s coach, Eusebio Di Francesco. He failed to meet the media at a press conference session while his team met Napoli in the Serie A match, this weekend.

Di Francesco’s attitude is believed because he was avoiding the media after Sampdoria started Serie A badly this season.

Noted in the first two Serie A matches, Sampdoria have always lost and conceded seven times.

“To direct attention exclusively to the technical aspects of Saturday’s match, the President, the club and Eusebio Di Francesco have agreed that the usual press conference which takes place before the match will not be held,” wrote an official statement from the team.

“The coach will only meet the media after the match (against Napoli),” the statement continued.

It is said that if the team loses back to Napoli, especially with a striking score, the future of Di Francesco at Sampdoria could be threatened.