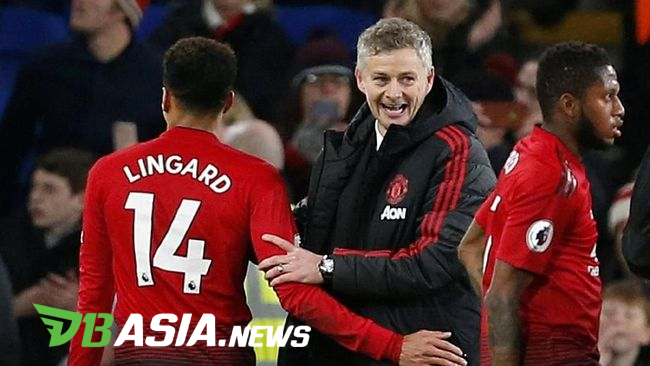 Manchester United’s poor results in the English League has brought in a lot of criticism from various parties. Former team midfielder, Paul Ince assessed that Manchester United might experience a bad game like Cardiff City who was also coached by Solskjaer in 2014.

“So what management thinks that he is the right person to coach United is incorrect,” Ince added.

However, Ince had stated that his criticism is not to want Solskjaer to be let go from his post. But for the former Red Devils striker to immediately clean up to make United better.

“Ole must change immediately for the team. He has to make a lot of changes so that this team can rise, “he stated.

According to Ince, during Solksjaer’s leadership, United did in fact have no positive value. Nothing can be seeded from United’s squad coached by Solskjaer at this time.

“You see the Newcastle match. The new who had been defeated by Leicester with a score of 0-5. They play without opportunities. They lack leaders, lack confidence and are very worried, “concluded Ince.

For information, when Solskjaer coached Cardiff City he was only able to live it for half a season. He was let go due to a series of poor results and was replaced by Danny Gabbidon & Scott Young.