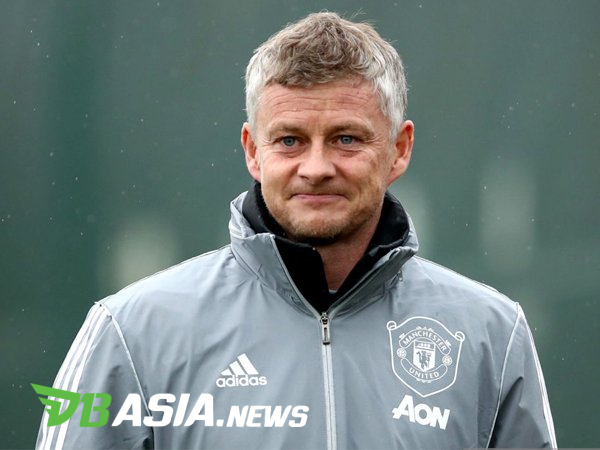 DBasia.news –  Ole Gunnar Solskjaer acknowledged Manchester United’s difficulties at Club Brugge headquarters. He considers if the two teams finally balanced, it is because both are blunders.

Martial et al appears dominant with ball possession reaching 60%. Man United fired 16 shots, with four being on target while the hosts had 10 chances where three chances were on goal.

With the game running tough, both teams, in the end, were both missed goals for carelessness. Man United conceded because they failed to anticipate a long pass from the goalkeeper, then turns to get a goal from the negligence of Brugge’s corner kick situation.

“This was a match with difficult conditions. We gave them goals with their goal kicks and they gave us goals from the throw-in, so those were two bad goals in terms of concentration from both teams,” said Man United’s manager.

“There were several moments from us when we lost concentration. We were not really in a competitive position initially, but with a draw, we got an away goal, so we look forward to next week,” he told BT Sport, as quoted by the BBC.