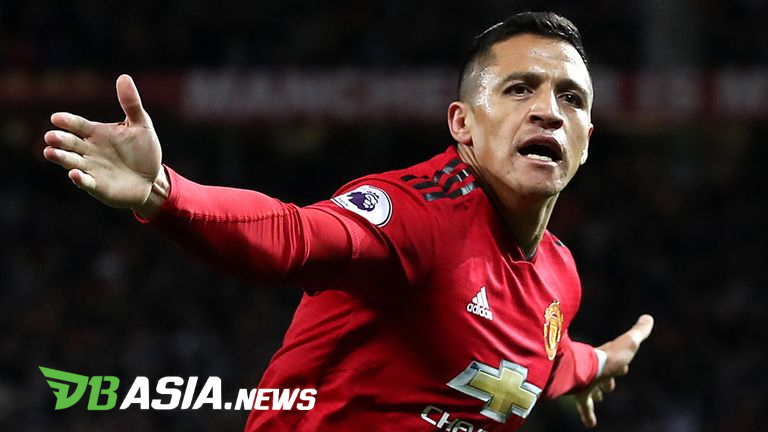 “Alexis is very professional and he comes to work every day very hard and wants to be part of this team. There are rumors he was included in the United reserve team, of course, that is not true,” said Solskjaer.

United previously uploaded a video of the players’ training session on the club’s Instagram account. The video features a series of players such as Paul Pogba, Daniel James, Scott McTominay, Harry Maguire, and others.

Interestingly, Alexis attended the training session led by Solskjaer. This is the first time Alexis has joined after returning from the Copa America. Solskjaer guarantee will give Alexis many opportunities this season.

“Alexis has a three-week break, he’s a few weeks behind the others, but he’s almost ready. We don’t have many attackers, so Alexis might play more matches than you expect.”

“We hope he looks good at this club. He is a quality player,” said Solskjaer.