The action of Three Argentinean Players at the Derby d’Italia 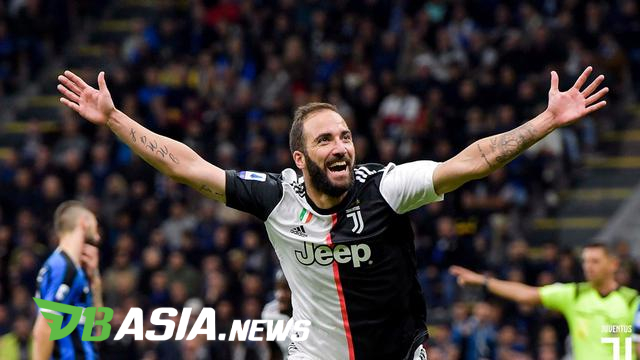 DBasia.news –  Derby d’Italia in week seven of Serie A 2019-20 should be given the title “Stage of the Argentine Players”. Because in a match that ended 2-1 for Juventus over Inter Milan, the Argentine players showed their quality.

Paulo Dybala opened the scoring of Juventus when the game had only been running for four minutes. This also became Dybala’s first goal throughout the 2019-2020 season.

Lautaro Martinez equalized with a penalty in the 18th minute. Gonzalo Higuain sealed three points for Juventus 10 minutes from the end time.

When the red thread is drawn, all three players have in common. Both Paulo Dybala, Lautaro Martinez, and Gonzalo Higuain are Argentine players.

Also, there are several other interesting facts about the Derby d’Italia this time. BolaSkor.com summarizes these facts from Opta, the following is the list:

The match was the 173rd duel between Inter Milan and Juventus in Serie A. No other teams have met more often than the two.

Since May 2015, both Juventus and Inter Milan have always scored against their respective opponents in the first half.

Gonzalo Higuain scored as a substitute for the third time in Serie A. That number is small compared to 116 others when playing from the start.