The bad debut of Rubi Ferrer 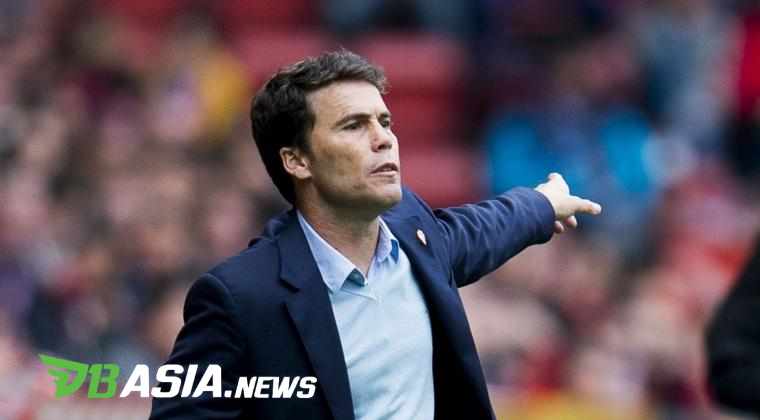 This not only tarnished Rubi but also extended the bad record of Betis who had not felt the victory in the opening match of La Liga for a long time.

The catastrophe for Betis occurred when the match had only been running for eight minutes. Their goalkeeper, Joel Robles, was red-carded by referee Santiago Jaime after a foul on Sandro Ramirez.

Not only that, but the team nicknamed Los Verdiblancos also had to end the first round with the injury of Borja Iglesias.

Newer Betis attacker was wrong to fall after getting a tackle from Ruben Alcaraz. “This is a mistake. (In fact) there are several players around the ball, not only him (Robles),” said Rubi questioning the expulsion of his goalkeeper.

“Beyond the final results, this team has a good order and is very disciplined. Actually, Valladolid only has three open opportunities. A red card and two goals, I will fix the team,” he continued.