The Joy of Ollie Watkins Scores the First Goal for England 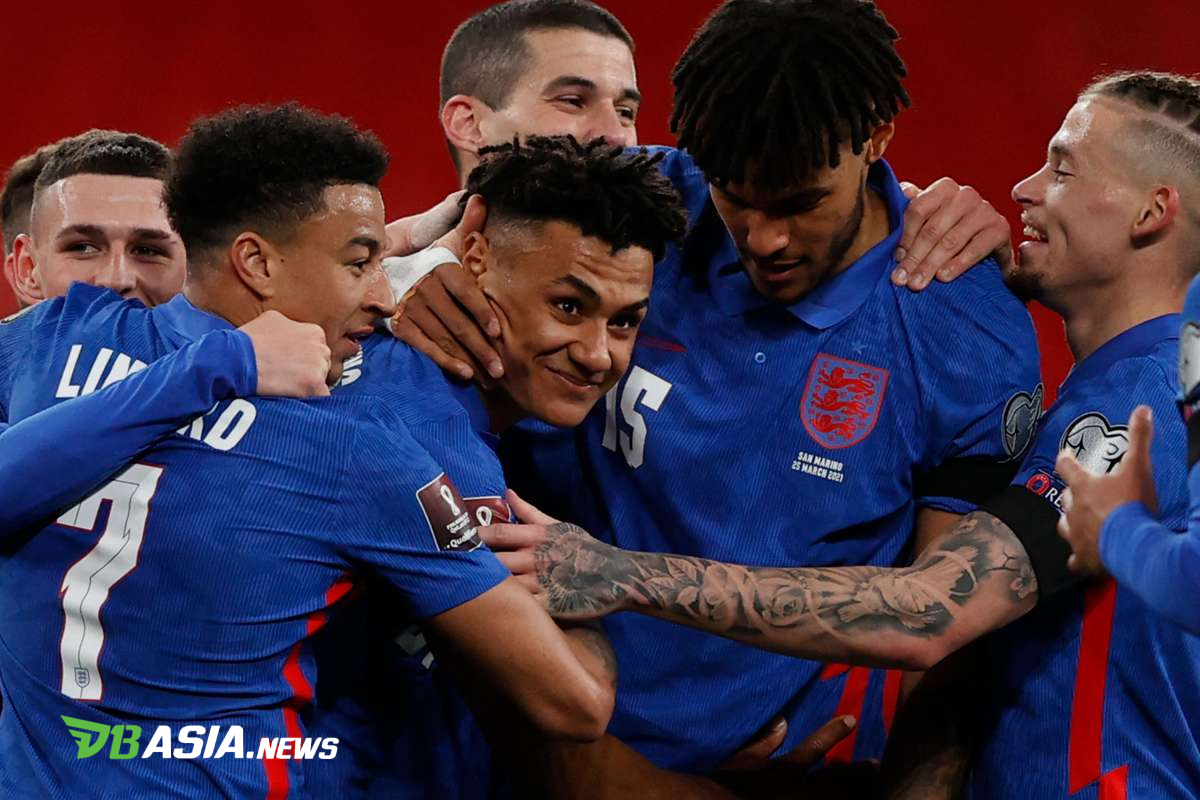 DBasia.news – Ollie Watkins admitted that he was “beyond happy” after realizing his dream of scoring goals for England on his debut against San Marino on Friday (26/3).

Watkins came off the bench to score the final goal in the 5-0 win over San Marino at Wembley, as Gareth Southgate’s men opened up to a perfect 2022 World Cup qualifier.

The Aston Villa striker expressed his joy after the disbandment and promised to remain humble while he played matches, both at club and international level.

Speaking to ITV Sport following his maiden goal for England, Watkins said: “Incredible, this is what I dreamed of!

“All day long at the hotel I thought about hoping to get a chance to play, enjoy a game and have a chance to score a goal. I am speechless.”

“It’s been a good trip. I’m honored that I can play here and defend my country with these players and score a goal on my debut. Extraordinarily happy.”

“I really want to play. I got it and I didn’t expect this.”

“I will go through match after match, focus on my performance at the club, play consistently for Aston Villa, score goals for them, help the team move up the table and hopefully get to Eruo and carry on.”

On separate occasions, Southgate did not forget to give his praise to Watkins. He added: “The first thing you see is the reaction from the other players,” he said at ITV.

“It shows how united they are. They know what that goal means to him. He can adapt very quickly to this group.”

“He is such a humble player and it is great to give him half an hour of play. For him to get a goal feels like a fairy tale, don’t you think? “

With this victory, England temporarily topped the 2022 World Cup qualifying rounds in Group I, winning second on goal difference from Albania in second place.

Furthermore, England will face Albania and Poland on March 28th and April 1st.

The Joy of Ollie Watkins Scores the First Goal for England