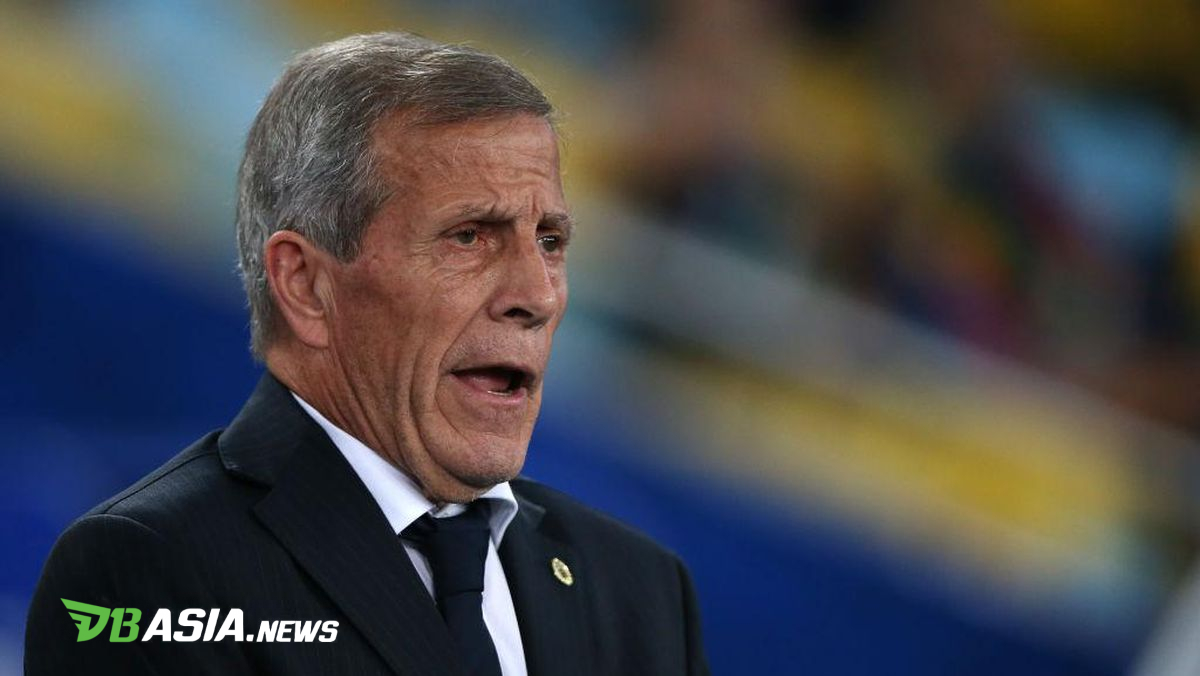 Uruguay is still scattered in seventh place when the CONMEBOL 2022 World Cup qualifying zone leaves four matches remaining. Whereas only the top five teams are entitled to advance to the final round.

Of the 14 matches that have been undertaken, Uruguay has only packed 16 points. La Celeste recorded four wins, four draws and six defeats.

At the international break that just ended, Uruguay swallowed two consecutive defeats. This is what triggers the resignation of Tabarez.

The AUF Executive Committee informs that it has taken the decision to terminate the contracts of Oscar Washington Tabárez and other members of the coaching staff of the Senior National Team,” the Uruguayan Football Federation (AUF) said in a statement.

“The AUF Executive Committee has made this difficult decision under the current circumstances, committed to the near term and obtained the results we all hoped for.”

The dismissal of Tabarez is quite surprising because he has been in charge of Uruguay for 15 years. He also played an important role in orbiting names such as Luis Suarez, Edinson Cavani, Diego Forlan, to Fernando Muslera.

Tabarez was also able to present a Copa America trophy in 2011. He also never missed bringing Uruguay to appear in the World Cup finals.

“We unequivocally state that this decision does not mean ignoring Tabárez’s important contribution to Uruguayan football. We salute and recognize the fundamental sporting achievements gained in these 15 years, which once again put Uruguay in first place in world football,” continued the AUF statement. .

“We express our respect and appreciation for the professionalism and dedication during a long process of work and the invaluable legacy left by this fruitful stage in the history of the National Team.”

Uruguay’s opportunity to appear in Qatar is actually still open. They are only one point away from the fourth place which is the last limit to get automatic tickets.

With qualified players, Uruguay should be able to continue its tradition of appearing in the World Cup finals. It will be interesting to see who will be appointed as Tabarez’s replacement.