Too Old for Napoli, Benzema Responded 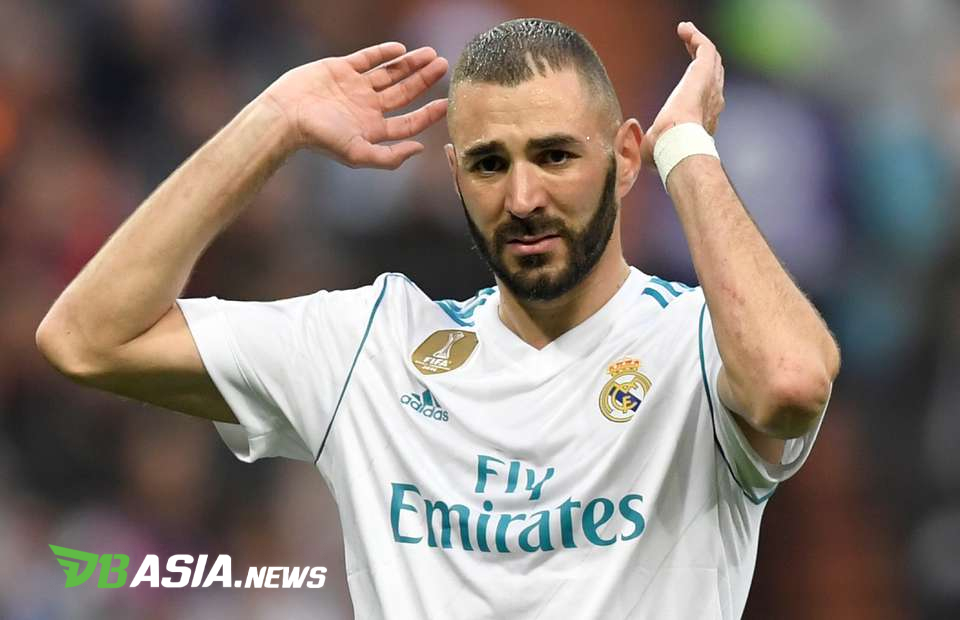 In his statement, the president said Benzema is too old to join Napoli. The same thing goes to Edinson Cavani.

“Another crazy joins the list,” wrote 30-year-old Benzema on his Instagram story, alongside a media report of De Laurentiis’ comments.

Meanwhile, De Laurentiis said Edinson Cavani had to cut off half of his salary from Paris Saint-Germain to play with Napoli.

Aurelio De Laurentiis is known for his controversial statements. Previously, the president said Cristiano Ronaldo was about to join Napoli before moving to Juventus.