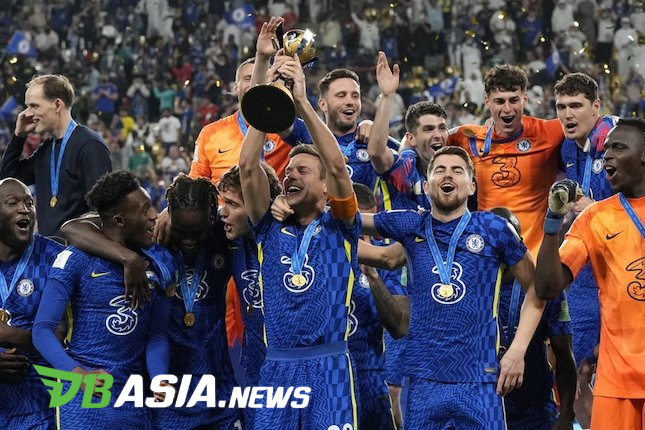 DBasia.news – Chelsea coach, Thomas Tuchel, insists that the Club World Cup title that has just been won to be a tribute to their owner, Roman Abramovich. Tuchel considered, the Russian owne had an important role in the success of the Blues.

This success also adds to the series of trophies won in Abramovich’s era. To date, the Blues have won 18 titles since Abramovich took charge in 2003.

“I congratulated him and he did too. I said if this success was for him. This is Abramovich’s club. His input and passion made this possible. We are delighted to be a part of it,” Tuchel said as reported by Reuters.

Interestingly, Thomas Tuchel almost failed to accompany his players in the final match after the results of the Covid-19 test was positive. He missed the semifinal duel against Al-Hilal.

“We ran out of time. With the time difference, we knew the deadline would be tight,” explains Tuchel.

“I was several times on my way to the airport and got a call to come back because the test results weren’t negative. Finally, I made it. I arrived yesterday evening at 8:15,” he added.

“Coaching is also a matter of feeling on the sidelines. It is impossible to train only in the office,” said the former Paris Saint-Germain tactician.

Next, Chelsea will return to England to fight in the Premier League against Crystal Palace (19/2). After that, it was LOSC Lille’s turn (23/2) who became the opponent of Cesar Azpilicueta and team mates.