Two matches remaining, Inter Milan must win if they want to pass Group B 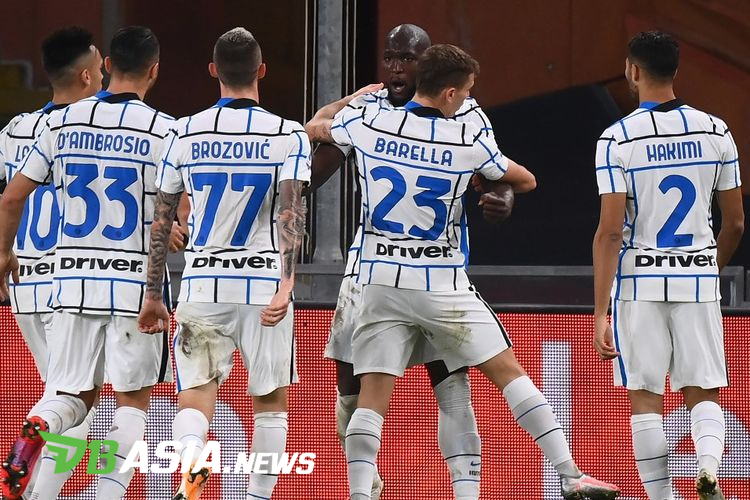 DBasia.news – Inter Milan are in a bad position to qualify for the knockout stages of the 2020-2021 Champions League. Apart from their own performance, La Beneamata also depended on the results of other clubs.

Inter Milan’s progress in Group B of the 2020-2021 Champions League was not convincing from the start. Inter drew against Borussia Monchengladbach and Shakhtar Donetsk.

After that, Romelu Lukaku and his coleagues lost twice against Real Madrid. Not surprisingly, Inter are currently at the bottom of the standings with only two points from four matches.

That way, Inter’s chances of qualifying for the next round are very slim. Inter are unable to ensure that they would walk away without considering the results of other matches.

In the remaining two matches, Antonio Conte’s squad will visit Borussia Monchengladbach headquarters and host Shakhtar Donetsk. Inter must win in these two matches if they want to qualify.

Afterwards, Il Biscione also had to pay attention to the results achieved by Real Madrid. Inter will qualify if El Real wins in the remaining two matches.

Another option is that Inter Milan continues to win against Shakhtar and Monchengladbach. On the other hand, Real Madrid lost the remaining two matches.

Last season, Inter Milan failed to advance to the top 16 after only finishing third in Group F. The Nerazzurri have been unable to compete with Barcelona and Borussia Dortmund.