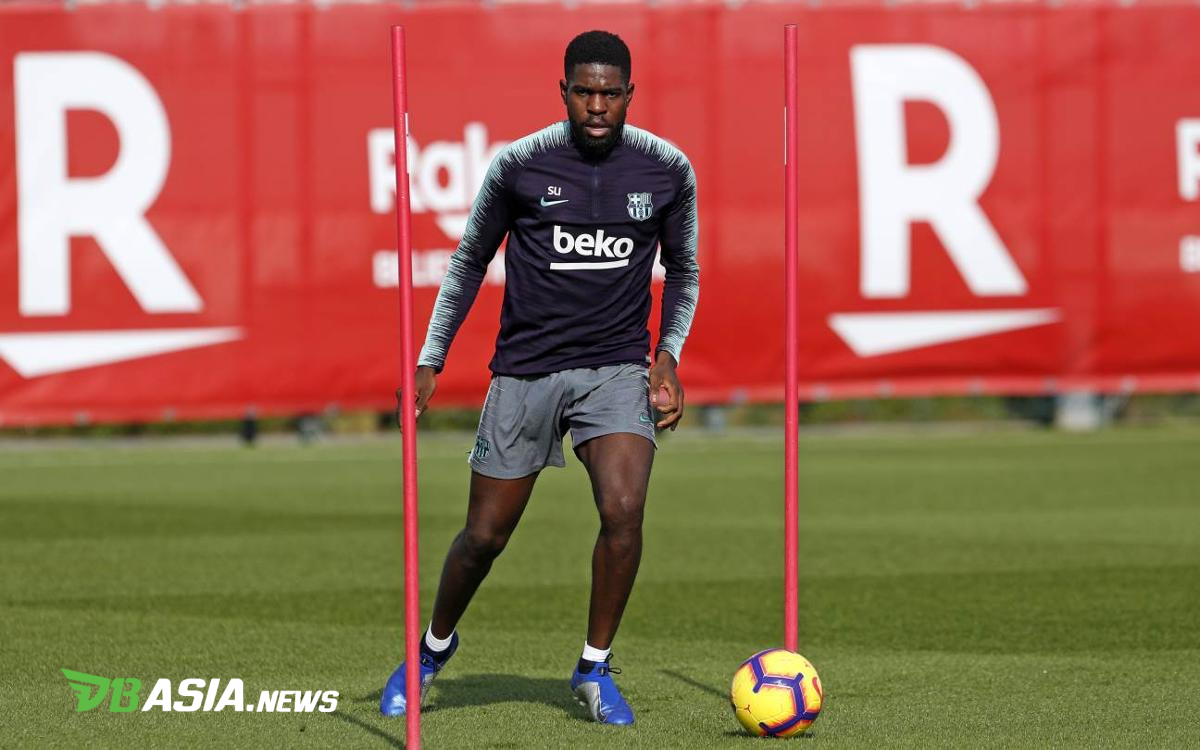 Umtiti was initially excluded from Didier Deschamps’ squad for the EURO 2020 qualifying match, but has now been called again because of Laporte’s injury.

Laporte was once not noticed by Deschamps, however, later became the choice of the French coach so it was for the first time the player had strengthened Les Bleus. Unfortunately, the former Athletic Bilbao defender suffered a serious knee injury when City won 4-0 against Brighton.

Umtiti herself has struggled with a knee injury since December 2019, and has not strengthened Barcelona since May even though he is back in shape.

Clement Lenglet is preferred by Barcelona coach, Ernesto Valverde ,as Gerard Pique’s partner, but Umtiti remains to be the first choice of the French national team, to partner with Real Madrid, defender Raphael Varane.