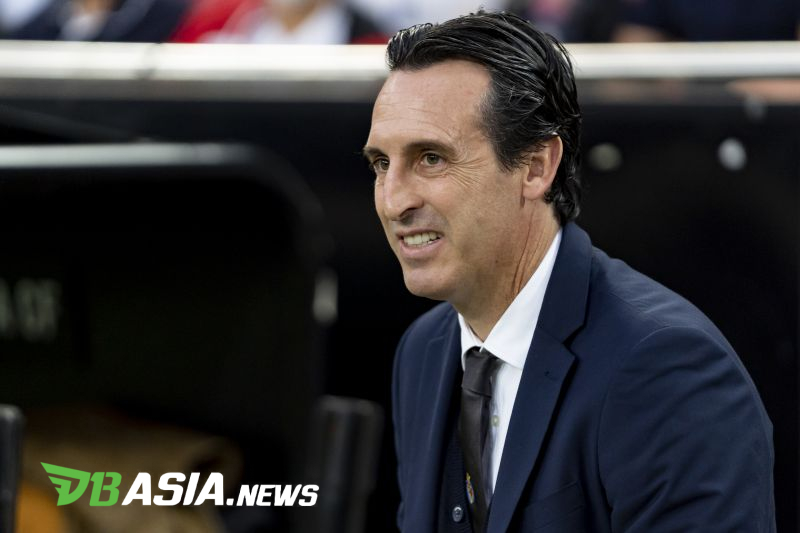 DBasia.news – Villarreal was able to get rid of Bayern Munich to seal a place in the 2021-2022 Champions League semifinals. This success has resulted in a new record for the coach, Unai Emery.

Villarreal was able to hold Munich to a 1-1 draw in the second leg of the quarter-finals at the Allianz Arena, Wednesday (13/4) early morning WIB. This result was enough to take The Yellow Submarine to the semifinals with a 2-1 aggregate advantage.

Villarreal was actually under pressure most of the game. Munich is indeed the favorite to step into the next phase.

The wind seemed to lead to Munich when Robert Lewandowski broke the deadlock in the 52nd minute. The hosts only need one more goal to get rid of Villarreal.

The goddess of luck seemed to be siding with Villarreal after a counter-attack scheme at the end of the match was converted into a goal by Samuel Chukwueze. Munich ran out of time to level the aggregate again.

“To achieve something, you have to do important things and beat the favourites. The match (round of 16) against Juventus gave us a lot of confidence,” Emery told UEFA’s official website.

“When we scored, it happened at a very critical moment. Munich have shown in other games that they can score two or three goals.”

Villarreal’s passage to the semifinals was a surprise. Moreover, they got rid of Munich, who were favorites to win.

Interestingly, the semifinal stage was Emery’s first achievement in his coaching career in the Champions League. While Villarreal had experienced it in 2006 ago.

“My feelings are unmatched. It will be a good semi-final to enjoy,” he added.

Villarreal will almost certainly meet Liverpool in the semifinals later. The Reds do have a great opportunity to get rid of Benfica because they are 3-1 ahead in the first leg.