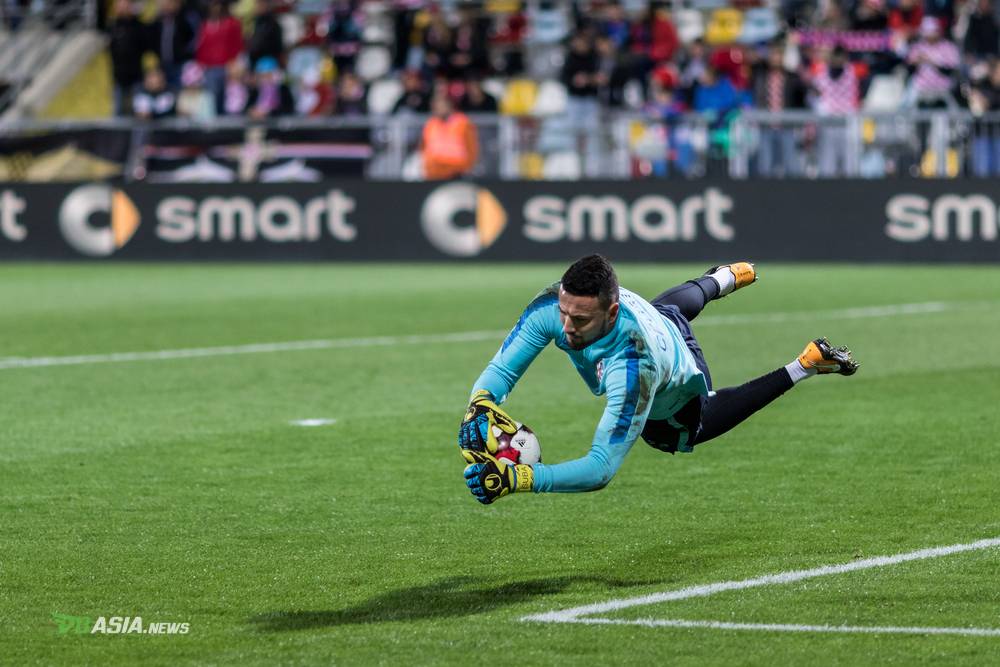 DBasia.news – Since 1982, the World Cup’s knockout phase was always performed penalty shootout, including what happened in Rusia’s 2018 World Cup. Until the end of the quarterfinal, four matches were ended by dreaded tosses.

Many say that penalty shootout is full of luck. But actually it was the combination of many things, and luck is one of them.

For a keeper, the luck factor is much higher. They only have less than a second to react. A study revealed, mostly balls need 0,10 seconds from being kicked to hit the goal net. Within a blink, the ball is entering the net. 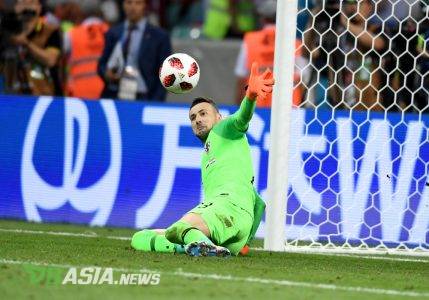 That’s why many keepers are using their instinct and reacting fast. But, some others take the decision based on data and statistic of the player. Just like what Petr Cech in 2008 Champions League did during a match between Chelsea and Manchester United. 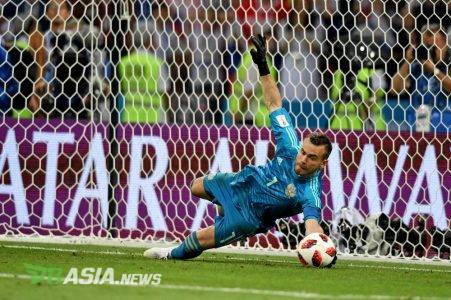 At that time, Cech was guarding Chelsea’s net. Based on data, Cristiano Ronaldo tends to stop for a while running to kick, 87 percent Portugal’s player will kick the ball to the right side of the keeper. Turns out that data is right and Cech can counter Ronaldo’s kick, even though Manchester United came as the winner.